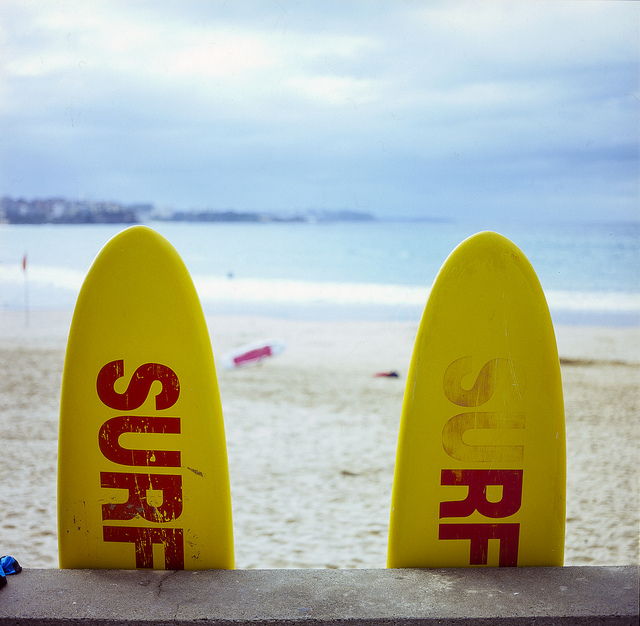 Thanks in part to improved health care in developed countries, we are all set to live longer. Good news for the population maybe, but the implications of this increasing ageing population can be quite marked. In developed countries such as Australia and New Zealand the effects of lower birth rates and increased life expectancy can have knock on effects on housing, healthcare, the size of the working population and the demands for skilled labour. Economies that once thrived could, with less people in the labour market, find themselves struggling. Less money coming in, will lead to less money going out.

With less people working there are real concerns that less tax coming into the national system will have an impact on housing and social care.

Could increased levels of migration be the answer? Migration to New Zealand is at a record high. A recent May 2015 reports for Statistics New Zealand showed the country had a net gain of 56,800 people in the year to April – well up from the 34,400 the previous year.  http://www.stats.govt.nz/browse_for_stats/population/Migration/IntTravelAndMigration_HOTPApr15.aspx.  It was noted that this gain would indeed help the gaps in the labour market, especially in  areas such as Canterbury which are being heavily rebuilt after recent earthquakes.

The situation in Australia is similar with net overseas migration has been the major driving force in population growth within Australia, contributing 60% of its growth in 2013. www.abs.gov.au/ausstats/[email protected]/Lookup/4102.0main+features82014

If it continues at a level higher than it is now, with Australia’s births and deaths remaining the same, allowing more people in will help plug the gap between births and deaths – and so relieving the employment shortage.

Race forward another 30 years, when current migrants are reaching 65 and the scenario would see a population of 42 million. In 2063 around 23% of the population would be aged 65 and over. Three in five people would be of working age (61%), and there would be 63 ‘dependents’ for every 100 ‘workers’.

Tackling an ageing population is a developed world’s issue not just one for Australia and New Zealand to solve. In the short-term opening up their borders to increase a working-age population that can contribute to the social welfare system can only be a good thing. But as they too get older, border control will have to be re-examined once more. The solution, it seems, is an ongoing one.

If you are considering a move to Australia or New Zealand PSS International removals can help. We are a family run company and our desire is to ensure your family receives a friendly, professional and stress free overseas move. We have specialised in international removals for over 32 years, so whether you are planning on sending a full or part household removal, excess baggage or a vehicle we recognise the importance of ensuring our customers receive the same level of care and attention that we would expect ourselves. 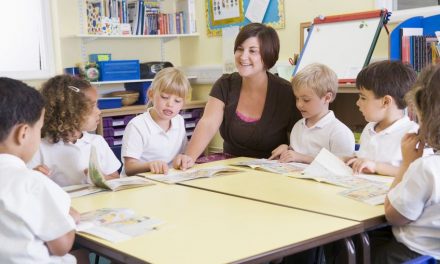 Would the New Zealand School System Be Better For My Kids? 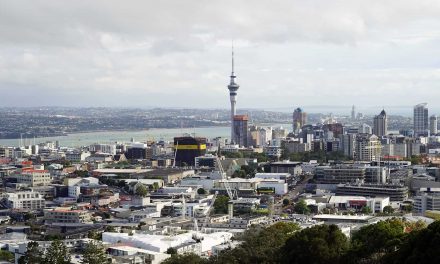 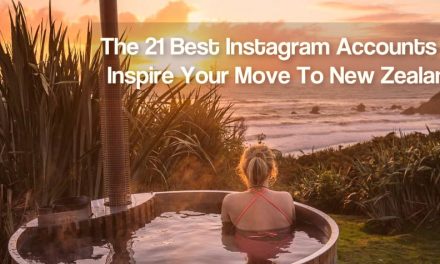 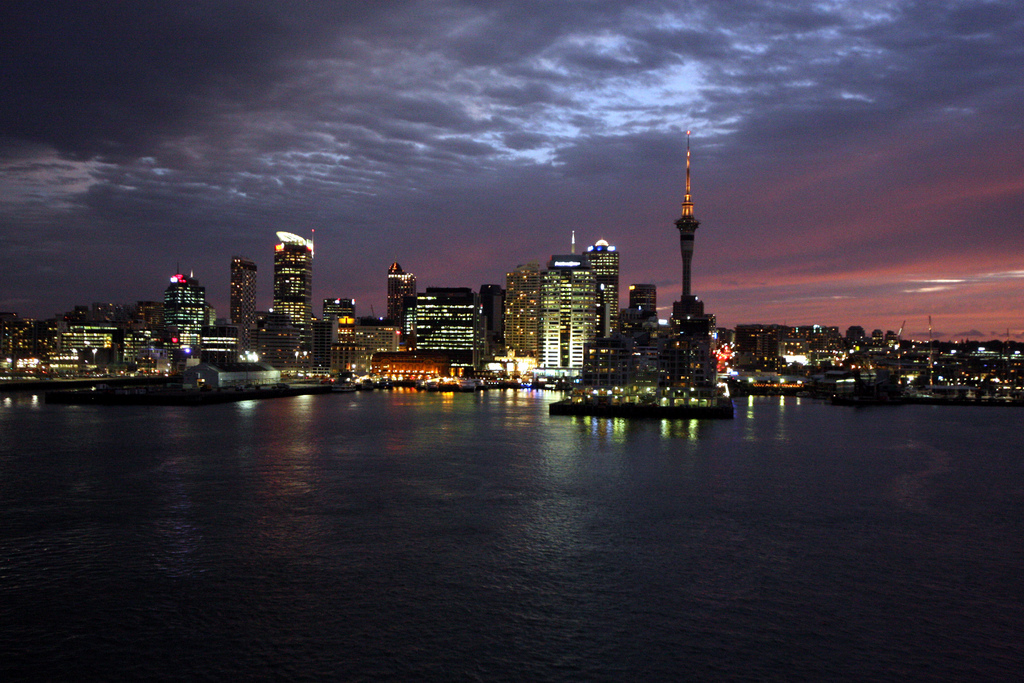 Moving To New Zealand – are you ready?