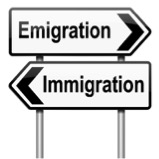 Anyone looking at emigrating to Canada over the last 5-6 years’ would not be condemned for thinking that all the cards were stacked against them; limited eligible occupation lists, tedious processing times and an antiquated application system.

It appeared that in general, the only way to get to Canada was through a validated job offer or obscure Provincial Nominee programs that required rural settlement. Well hold on to your hat, Canada has now entered the 21st century with the bright and shiny ‘Express Entry’ online application system.

Why the sudden change in tack and is Express Entry all it’s cracked up to be?

Borne out of the need to reduce unmanageable waiting lists, and political emphasis on attracting residents rather than temporary Workers, EE is designed to process applications within 6 months and is open to all candidates subject to eligibility, without occupation lists (but still of a certain skill level).

Of course the downside is that previous entry routes under Temporary Work Permits and validated job offers are being squeezed to make way for the anticipated extension of new Permanent Residents. The old LMO has been replaced with the Labour Market Impact Assessment (LMIA) which Canadian employers are charges $1000 per candidate (successful or not) and far stricter regulations.

Study permits which used to have dedicated Permanent Residency programs, do not have guaranteed anymore.

The devil’s in the detail

Any interested in moving to Canada may be under the impression that EE is part of the application program, on closer inspection this is not the case. Express Entry is merely an ‘expression of interest’ where your profile score is ranked against all other profile scores; minimum scores are regularly ‘invited to apply’ every few weeks via a draw system.

Fundamentally the old Federal Skilled Worker Program (FSW) remains the same apart from the exclusion of the occupation list – you still have to score 67 points out of 100 to be eligible under FSW or other Immigration Programs, to have a profile.

It’s rather like sending off your CV for a job offer you’ve seen; Express Entry doesn’t mean that you’ll be invited for interview, or even get the job.

The system is designed so that Canada can fine tune their intake every week or two; some concerns have been raised that ultimate decisions are made in a back room far away from transparent selection criteria. Who checks the checkers’?

Be careful of what you wish for

Another fundamental change in emphasis is the fact that anyone profile selected and invited to apply for Permanent Residency only has 60 days from notification, to submit a full application, all documentation and forms – a heavy task without preparation. Imagine being away on holiday for two weeks and your ITA comes through; by the time you’re back and ready to start, you could be down to 30-40 days!

Approach, but approach with caution

Understanding Express Entry will lead you to the Promised Land – possibly. Having a profile doesn’t mean that the hard work is done. Points can change over time (age/ language ability/ education/ work Experience) – how will your points change and will you have a high enough ranking to get an ITA?

Presently, this is an unknown as no one can be sure where the minimum points within Express Entry will settle down to; some think between 400-430, some to below 400. What is certain though, is that a validated job offers or Provincial nomination will usually guarantee an invitation to apply, so exploration of your options is essential in conjunction with regular profile updates as your profile information MUST match your full application.

Meet the new boss, same as the old boss

So in a way nothing has changed but everything has!

Canada has set targets that will increase Permanent Residents (up to 285,000 per year) probably at the expense of Work Permits. Whether this will take a year or two to filter through, as CIC and the Provinces tackle bloated lists, and applications submitted from previous years, is yet to be seen.

A closer look indicates that Federal Skilled Worker PRs will be in the region of 20-30,000 this year as initial ITAs will be concentrated on applicants in jobs, in Canada, under a temporary status.

No more occupation lists, but the fundamentals of a Federal Skilled Worker application remain the same (all be it online and government fees only payable by Credit card). A pre-qualification database of those wishing to apply for a Federal Economic Immigration Program that has its own intricacies and Cul-de-sacs, but in essence still the same emphasis on Language skills, education and work experience.

Express Entry? Let’s see if the train leaves the station and arrives on time!

Canadian Immigration Consultant, based in the UK 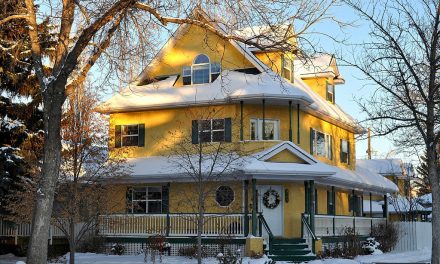 House hunting in Canada – what can you expect to buy 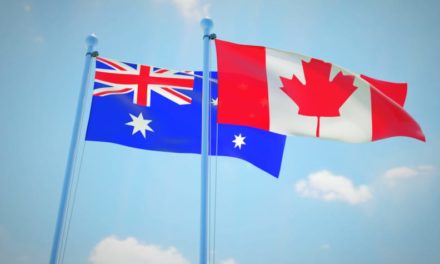 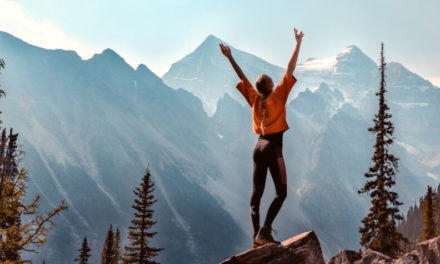 37 Great Reasons to Move to Canada 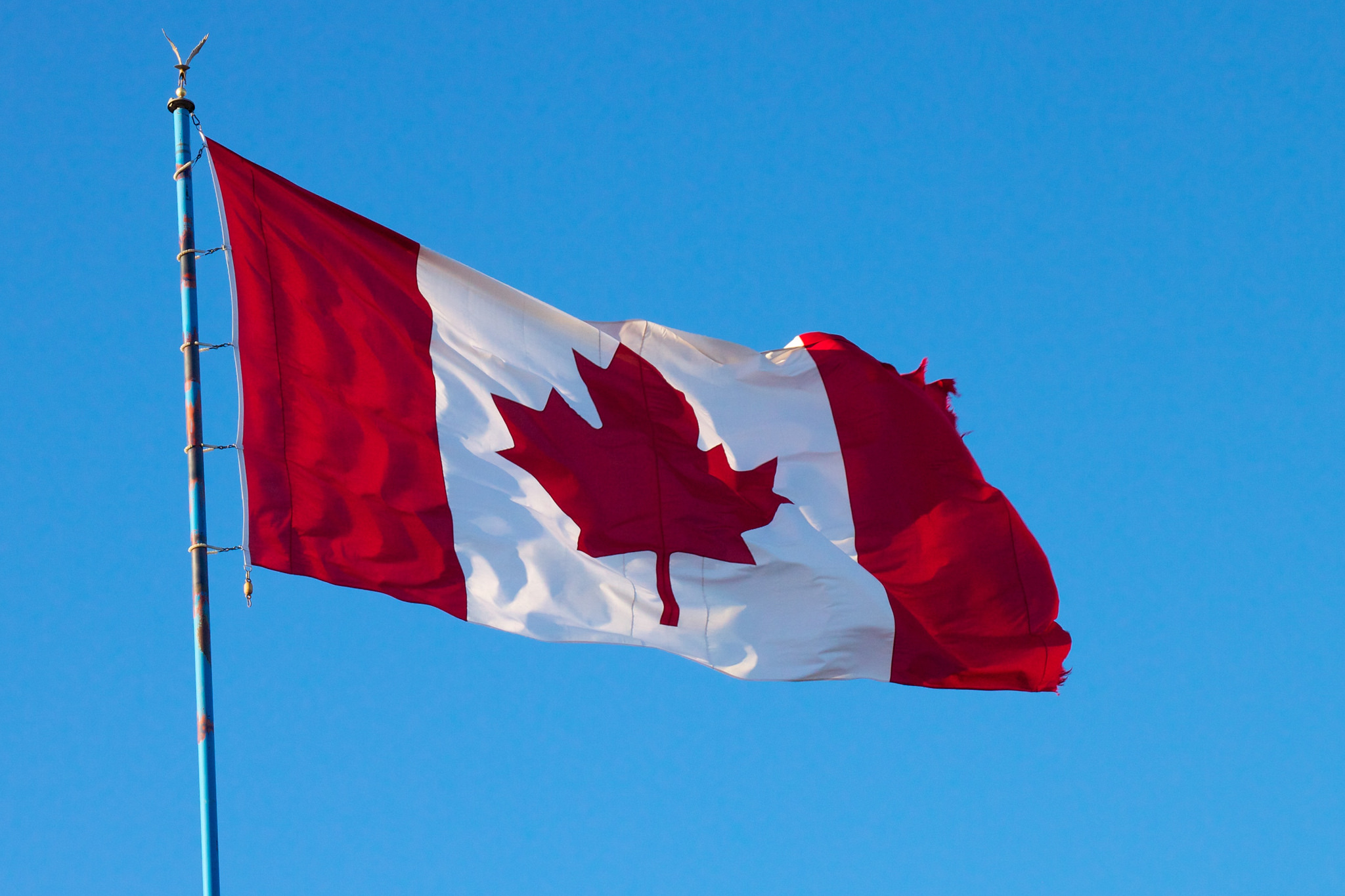 Canada Needs You: What Jobs Are In Demand in Canada?