Moving to another EU country from the UK

The expansion of the European Union over the last ten or 15 years has brought with it a significant shift in European attitudes towards emigration from the UK.

Whereas most immigration in continental Europe has traditionally been focussed on lifestyle-rich countries like Italy, Spain, Portugal and France, the expansion of the EU has meant that many UK citizens interested in emigrating within the European Union as opposed to long-haul, especially those born in other EU countries, have moved where they can find employment.

Recent statistics reveal that over 3 million EU residents alone move to a different member state each year, with Spain, Italy and Germany being the most popular destinations on the continent (not including the UK, while there were no recent figures for France), but even countries like Estonia and Latvia, which are hardly well-know as expat hotspots, now receive in excess of 3,000 new European residents each year.

Each and every country within the EU is very different from the next, boasting its own history, culture, infrastructure, language and unique way of life. It’s virtually impossible to compare the lifestyle on offer in Germany with that of, say, Sweden, because it’s just so different in every aspect. Therefore, if you’re not an EU resident who is moving to a new EU destination for employment reasons, you’re going to need to do plenty of research into the country you are interested in moving to, including what you’ll need to do to qualify to live there and what to expect once you arrive. It is also important to visit your destination country first and get a feel for the area in which you are looking to live.

The list of the most popular destinations for British citizens moving abroad has changed very little in the past 20 years.

Spain is still the most popular EU destination for UK citizens and last year, the top 10 destinations according to the IPS included Ireland, France, Germany, the Netherlands, Switzerland and Belgium. Perhaps most surprisingly, the impact of the state of the UK job market on emigration is such that the number of people leaving the country falls when unemployment is high: you need some money behind you to take off in search of work.

It is hard to get exact figures for how many UK citizens now live overseas but in 2012, a Home Office report suggested the total is 4.7 million, with over a million of those in Australia.

Of those, nearly 1.3million Britons with university-level education are living abroad, which is more than any other developed economy.

Take a look at this video for more information.

PSS also primarily looks after private migrants, including British migrants looking to move overseas permanently or on a working visa, expatriates looking to return home or send items back home or anyone wanting to ship one package through to a part or full household.

PSS can deliver services such as motor vehicle shipping, baggage shipments and shipping services to any EU destination. If you are thinking about moving to a new country and want to find out more about what you should expect, get in touch for a free survey and a chat with one of our experienced consultants who will be happy to help you.

For information about finding working in another EU country go here. 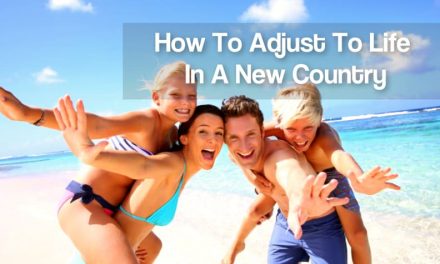 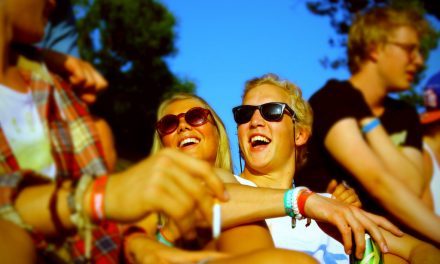 Should You Learn a Foreign Language? 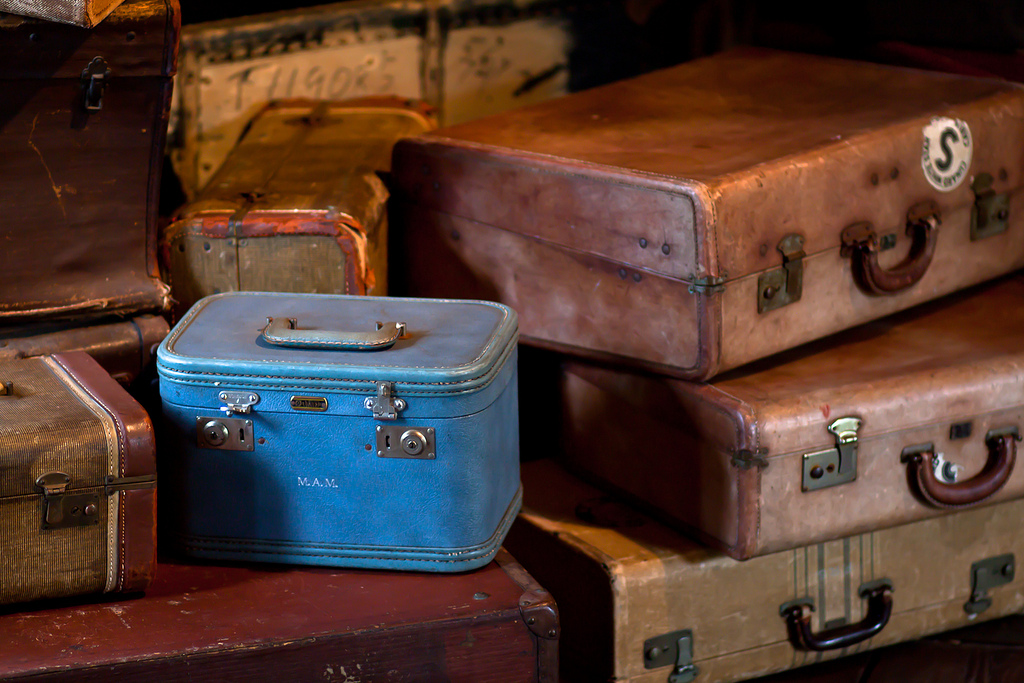 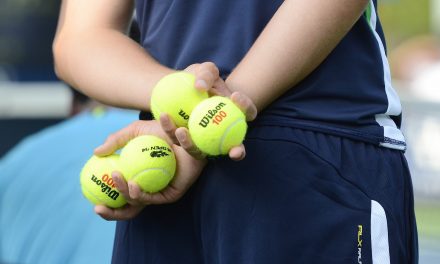