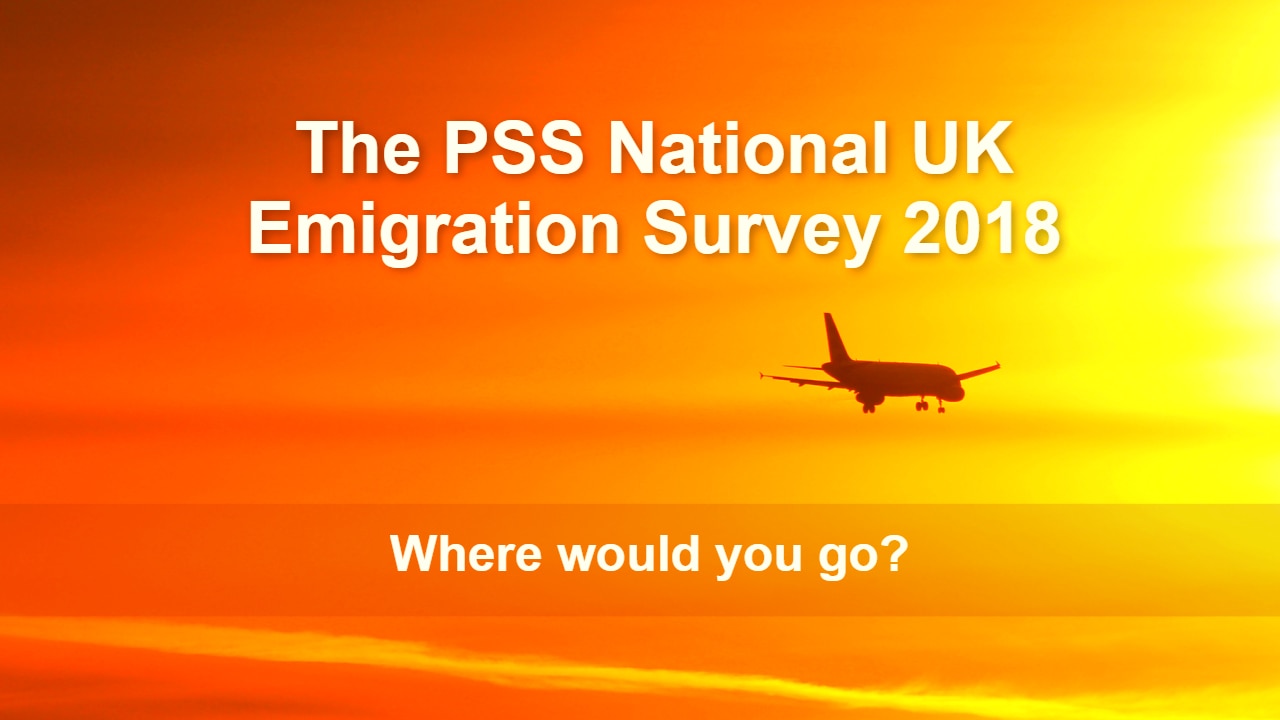 The results of the inaugural PSS National UK Emigration Survey have been released with both Australia and New Zealand being voted the country that British people most want to move to.

Perhaps unsurprisingly, English speaking countries dominated the top 5 places, with Canada in 3rd place and Spain in 4th pushing the USA into 5th.

Many European countries make up the rest of the league table. In all, 14 countries who are members of the EU or European Economic Area (EEA) are in the top 25 which may pose challenges for British migrants following Brexit.

The Top 25 Countries British People
Most Want To Move To

The survey was carried out through social media to people living in the UK aged over 18 during January & February 2018. They were asked “If you could choose, which country in the world would you move to?”. Over 1000 responses were recorded to compile the top 25.

PSS International is an independent, UK family run business that has over 36 years of experience specialising in helping people move from the UK to countries across the world. Last year PSS International undertook over 7,000 international household removals, making it one of the UK’s leading global removal companies.

Are you living in the UK and plan to move overseas?

If are moving overseas and have questions about shipping your belongings or would like a quote, please visit our home page and select the service you require. Alternatively, you can call our office on 020 8686 7733 and speak to one of our friendly move consultants. 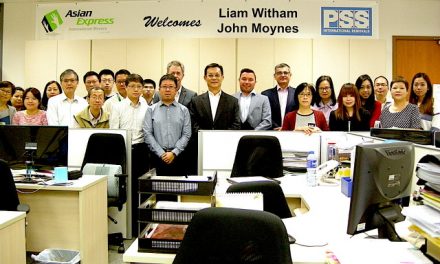 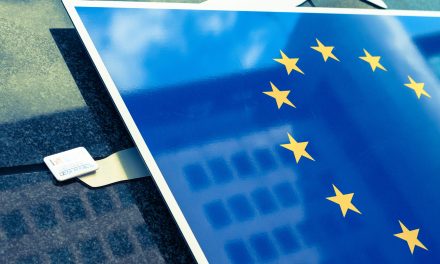 Are You Eligible To Vote in The EU Referendum? 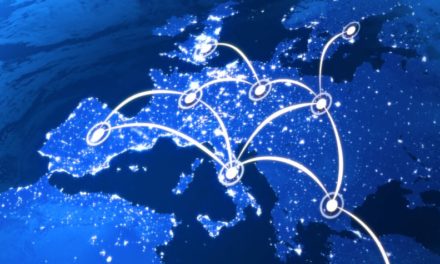 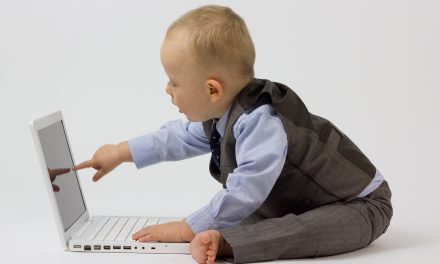