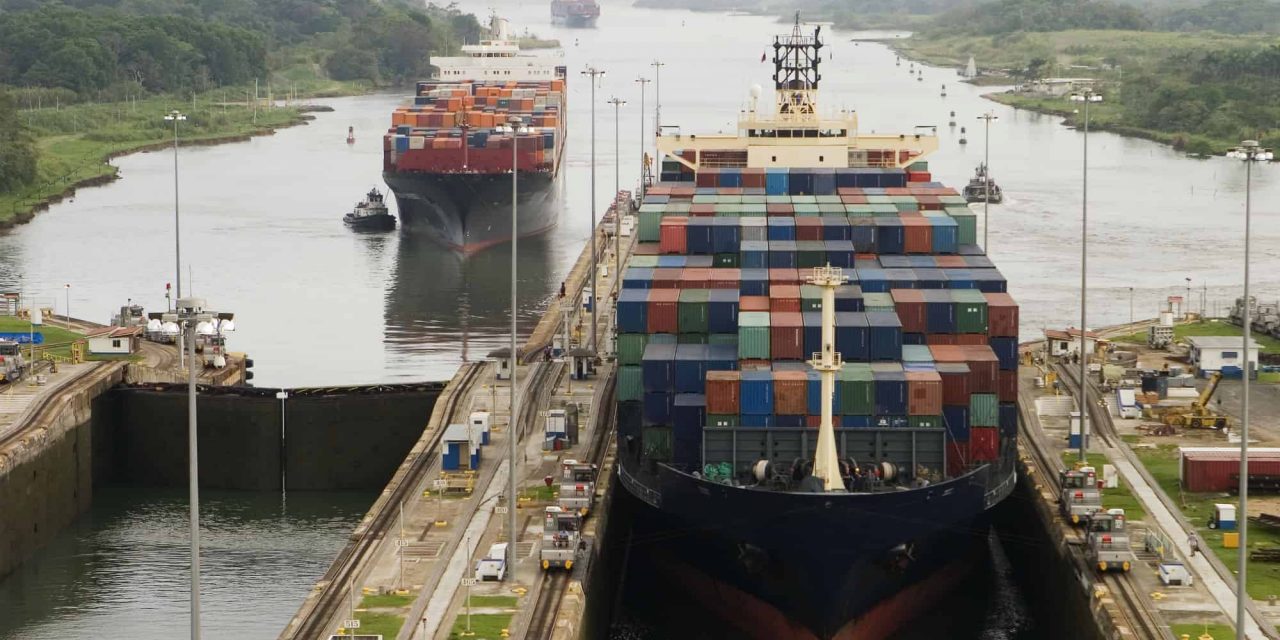 If you’re moving to the west coast of the United States or Canada, it is quite likely that the goods you ship will travel through the Panama Canal.

With England playing Panama in the World Cup on Sunday, we thought we’d take a look at this iconic shipping route that we take so much for granted.

Using the canal, it takes container ships just 10.5 hours on average to go from the Caribbean Sea to the Pacific Ocean. This saves weeks on the time it would take your goods to reach Los Angeles or Vancouver if they had to travel around Cape Horn.

Here’s a look at this legendary journey and some fascinating facts about the Panama Canal.

Fascinating Facts About the Panama Canal:

Two not so useful bonus facts: A Short History of The Panama Canal 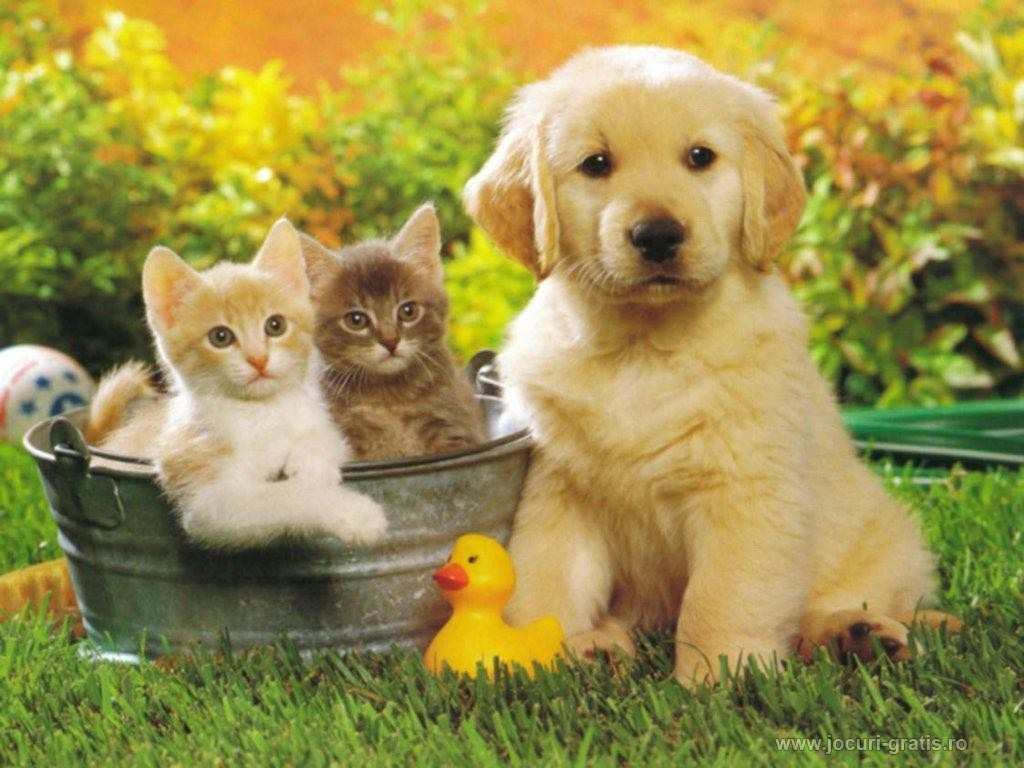 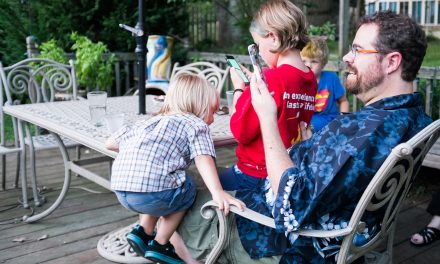 To ship or to buy? That is the question 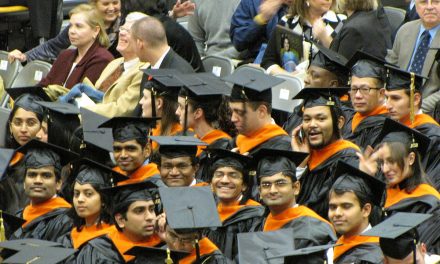 Get Packing with A 10% Discount for Students on Excess Baggage