Some useful expat blogs worth reading during the Christmas break 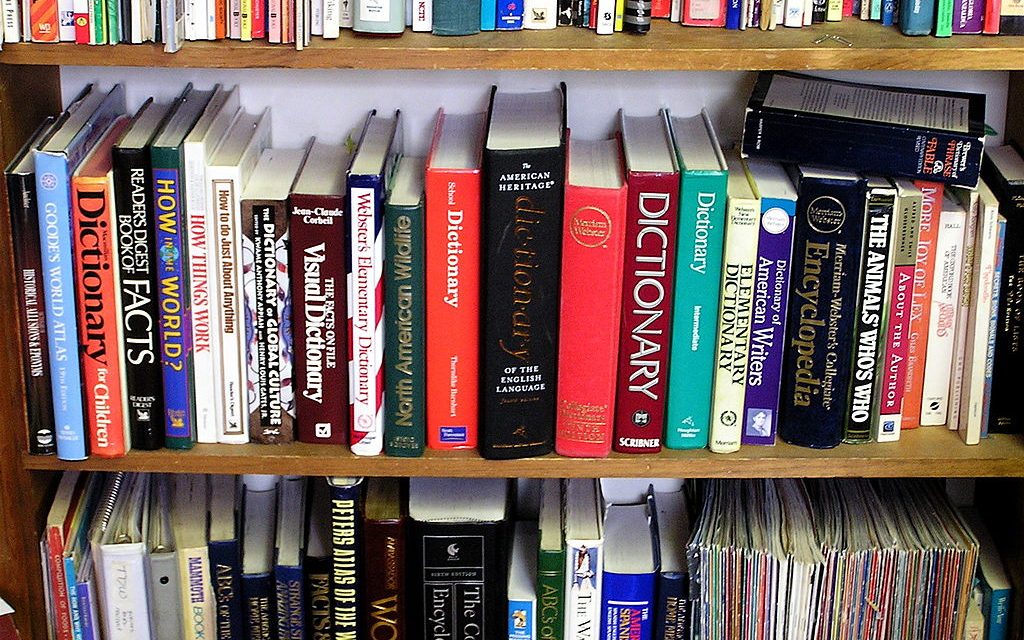 Australia is currently the most popular destination with British expats, followed by Spain, the USA and Canada. New Zealand also has one of the highest proportions of expats with a growing 230,000-strong community making up 5% of the country’s total population. With so many Britons living abroad it’s unsurprising that many have set up expat blogs or forums to communicate with friends and family back home as well as other British expats around the world.

If you might need some more resources to read up about what it might be like to be an expat abroad; or maybe you are already living overseas and need some new perspectives and inspiration, one of the best places to start is BritishExpats.com – with expats from all over the world asking questions concerning topics such as food, car rentals, pensions, child and family issues amongst many others. For a whole host of blogs from all across the world just visit Expat Blog, a site that currently hosts well over 5,000 blogs written by expats. Below are some of our favourite blogs from around the world, dedicated to expat life.

British expats in the USA seem to be very adept at keeping their blogs up-to-date and packed with interesting stories. From Sheep to Alligators is a one such example, featuring the exploits of a British expat who swapped the North Of England for sunny Florida. Stories such as ‘British TV vs American TV’, ‘how I watch BBC iPlayer in USA’ and ‘Living in the USA: My Culture Shock Top 10’ are prime fodder for those looking to move abroad or those who can already call themselves expats.

For those considering a move to Australia, Poms in Oz is a very popular forum with a strong British contingent, dedicated to people migrating to Australia. Many of the community are expats based in Western Australia, Victoria and Queensland, with migration issues always one of the hot topics covered.

One of the best British expat blogs in Spain is called rather imaginatively A Brit In Spain – an honest depiction of the simple life in Spain is its main appeal. MySpain is also a popular choice consisting of discussion area with advice on moving abroad.

Should you be looking for a selection of great UK expat blogs then A Lady In London is a blog about life in London, but also covers travel to other countries, recommending hotels, foods and a variety of destinations around the world. Bringing Up Brits deals specifically with the trials and joys of having a family in a new country. The Fly Away American blog covers things to see and do in the UK, advice on travelling both within the country and around the world, and how to deal with homesickness whilst the Life of an Expat Parent covers pregnancy and parenting as an expat, as well as expat life in general. Angloyankophile covers everything from book reviews to fashion finds as well as the best parts of several cities – including London and Oxford – offering a refreshingly bright, upbeat viewpoint of the expat experience. What are your favourite expat blogs? If you’re a Brit who has recently moved abroad, maybe it will be your blog we feature in the near future! 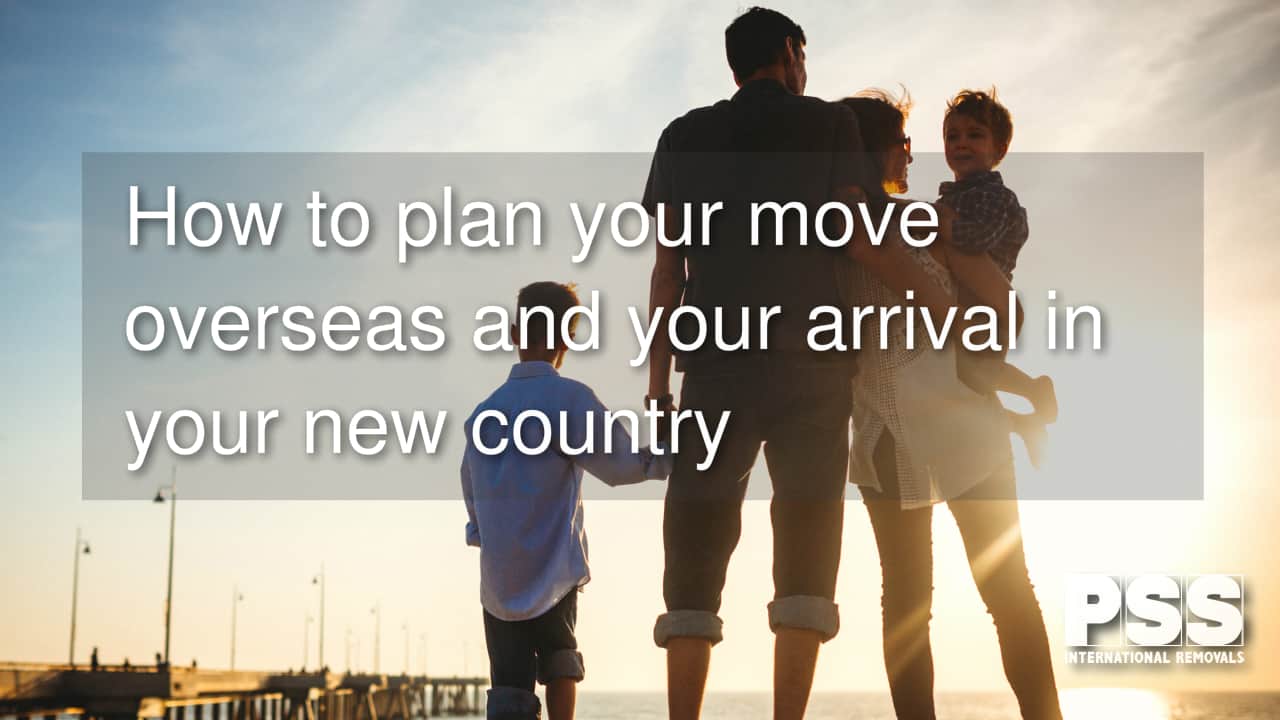 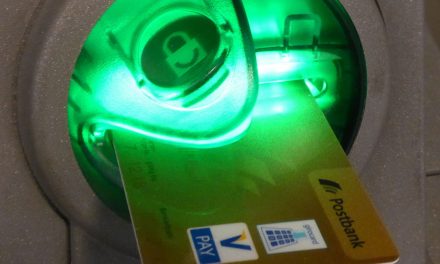 The importance of opening a bank account before moving overseas 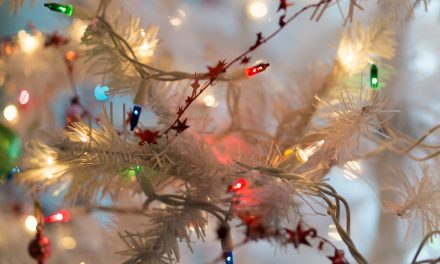 How To Celebrate Your First Christmas Abroad 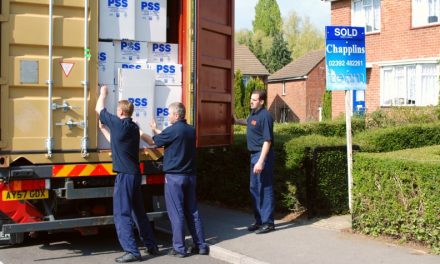