Which of the top 8 British expat countries is best for you? 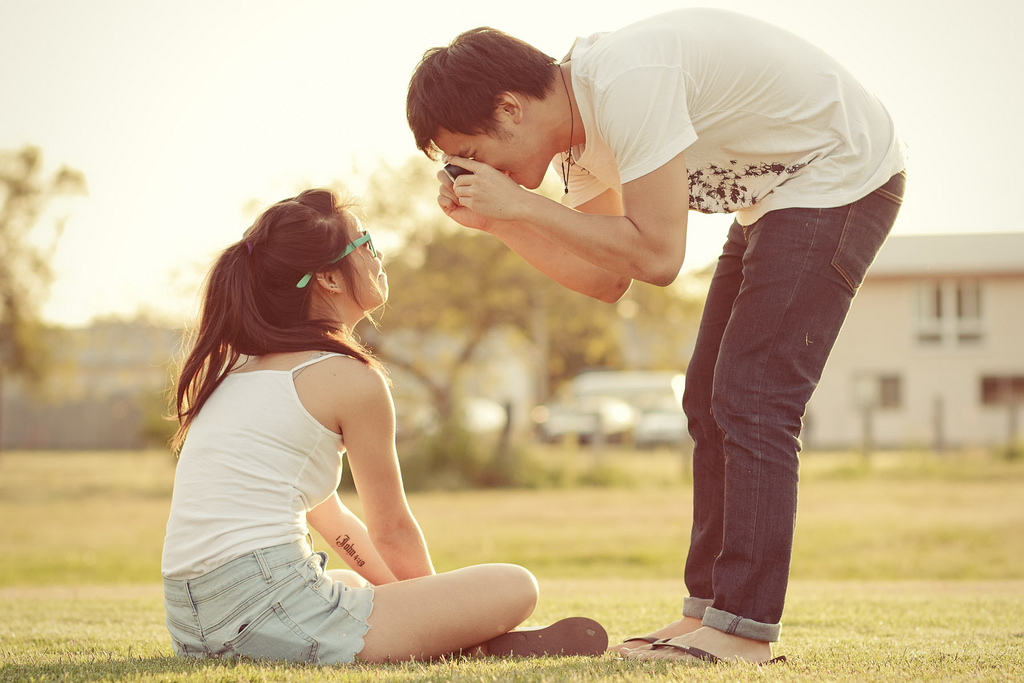 There’s not many decisions bigger than deciding where to move yourself and your family, especially if that means relocating abroad. The world really is your oyster in terms of where to go, but that can be can slightly overwhelming when trying to narrow down your choices. To help narrow down your search criteria and pick the perfect expat location, here’s a taster of some of the top destinations for Brits.

1. Australia – Over one million Brits have already chosen to live Down Under and it’s no surprise thanks to the allure of an outdoor lifestyle and sunnier climes (in many of the Gold Coast resorts). The fact that it’s a multicultural society (43% of Australians were born overseas or have a parent who was born overseas) means that any new arrivals won’t be treated as an oddity. The simple fact that the country itself is so vast – with only 6.4 people per square mile – and has 500 national parks means the great outdoors really is on your doorstep.

2. USA – The sheer size of America (3.8 million square miles) means it offers expats a huge range of choices in terms of jobs, locations and lifestyles. If you find yourself a job in one of the big cities such New York you’ll be exposed to the best cuisine, housing and culture you can expect. You’ll also find some of the most expensive property in the world (a three bedroom flat in the Financial District will cost upwards of £7 million pounds). In other areas though you’ll find the average house setting you back around £144,000 which is apparently a small castle if you move to Detroit.

3. Canada – A top notch education and healthcare systems are a big draw to the 607,377 expats that already live in Canada. The Canadian teaching system was recently ranked as 9th in the world, with above average scores in reading, mathematics and science. To put this in context the UK was 28th. All Canadian residents have reasonable access to healthcare without paying out-of-pocket. Canada also offers a relatively easy emigration process and expats are allowed to apply for residency within three years of arriving there.

4. Spain – While the Brexit-effect may loom large over much of Europe, Spain still proves itself to be the most popular country in the region, with 308,000 expats living there (France, Ireland, Germany and Italy all have considerably less expat Brits). In fact, a recent survey showed that the number of Britons living in Spain over the age of 65 has doubled in the past 10 years. Settling predominantly on the Costa Blanca on Spain’s east coast or the Costa del Sol in the south, the warm weather, a cheap standard of living and the sheer number of Brits living there, makes it a home from home for many. The British PM Theresa May has already made pledges to continue to support pensions and healthcare benefits to those expats living in Spain, although this has yet to be finalised.

5. New Zealand – If you’re looking for more sunshine, why not consider New Zealand. Three major Kiwi cities get 2,000 hours a year, compared to the South East of England which has just 1,750. Obviously there’s more to the country than the weather, the great vast open spaces mean you’re never far from a fjord, native forest or mountain. In a recent HSBC survey New Zealand was voted as 14th in the world overall when compared economically, but first in terms of experience, ranking highly for healthcare, finance and quality of life.

6. South Africa – With pristine beaches, cultural experiences and a relatively low cost of living South Africa has some 318,000 British expats residing in its cities and surrounding areas. The 2016 Mercer Cost of living survey ranked Johannesburg and Cape Town as two of the cheapest cities in which to reside, at numbers 205 and 208 in the world rankings. Luckily most available jobs for expats will be in these two cities and thanks to a solid temporary visa situation you should be able to work as long as you possess the correct skills. Top jobs are currently within the automotive industry, IT and communications, mining, banking and the services sector.

7. Ireland – Doing business in Ireland is easy and that’s official. The World Bank’s Ease of Doing Business Survey for 2017, ranked 18th out of 190 economies. It ranked particularly highly in paying taxes and starting a business – great news for budding entrepreneurs. You’ll also find good, free schools if you are looking to relocate your family. Healthcare is some of the best in the world too, and expats are able to receive free or subsidised public health services.

8. France – Just a short hop over the channel means France has always pulled in plenty of British expats, with 185,000 of us currently residing there. A number of negative connotations have been drawn around areas such as ‘Dordogneshire’, which is home to a vast number of Brits, but that shouldn’t put you off. The slower pace of life in the varying regions, coupled with new cultural experiences proves a big draw. The most popular regions include Poitou-Charentes, Aquitaine, Brittany and Rhone Alps.PSS International Removals can shop your goods to all of these countries. For more information see here.

If you are considering moving abroad, PSS International removals can help. We are a family run company, which has specialised in international removals for over 35 years. We are committed to providing a friendly, professional and stress free overseas move for all our customers. Whether you’re sending a full or part household removal, excess baggage or a vehicle, we will ensure that you receive the highest level of care and attention. Contact us now for a free estimator’s survey, or simply fill in our online moving or baggage quote. 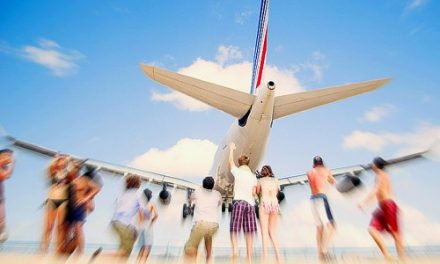 In search of a new life – a history of British emigration 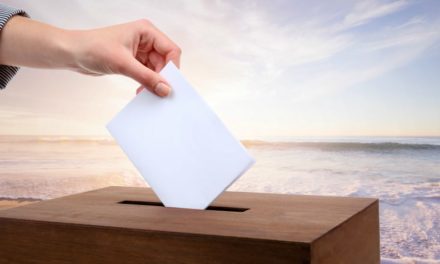 Could you be elected leader of the country you are migrating too? 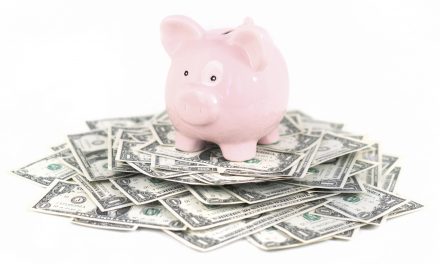 An Essential Financial Checklist For Expats 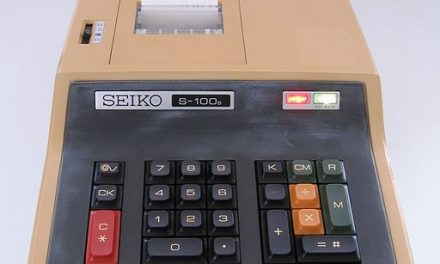