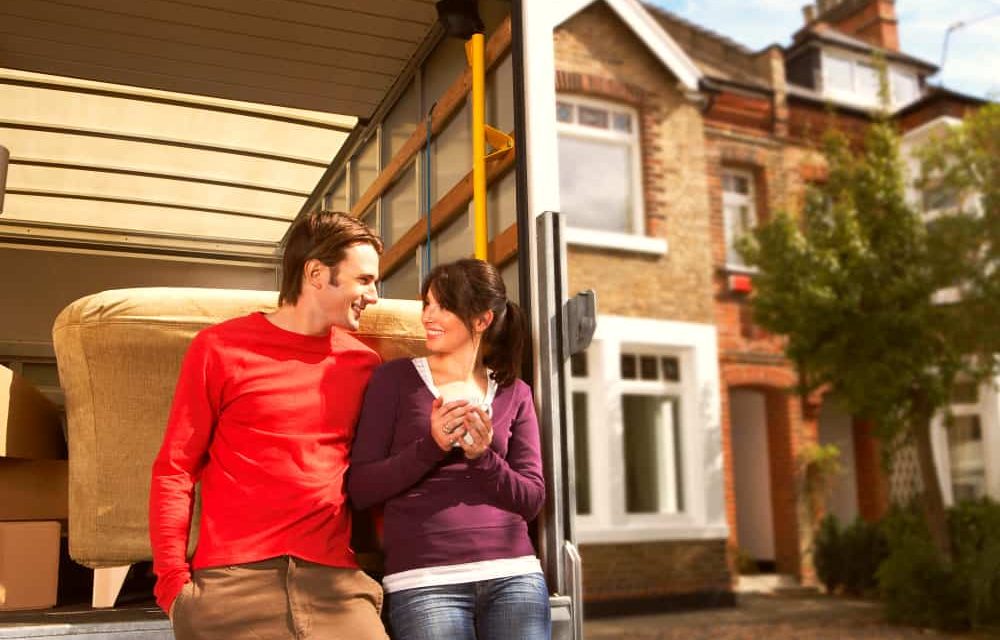 Domestic house movers have different motivations to those moving internationally

A new survey has highlighted some of the many reasons why people in the UK want to move house. The survey focuses on domestic moves within the UK and demonstrates that international migrants and local movers have quite different motivations.

Almost one quarter of those surveyed revealed they were planning to move within the next two years. The top reason, with 17%, was a change of job or to be nearer work. Relatively few (7%) were selling up to make money on their property.

More surprisingly the second most cited reason was that they disliked their neighbours – this was especially high for women! In fact, women (15%) are almost twice as likely as men (9%) to say they were moving house because of disagreeable neighbours.

A further 12% of people moved because they were preparing to start a family and 10% of people moved to be closer to existing family, highlighting that family plays a large part in why some Brits don’t move far from home. This is understandable, especially among close knit families.

David Searle, Financial Services Director at The AA who carried out the survey, explained “While the focus is often on house prices, returns and investments, when we look at moving house through the eyes of people who are currently in the process of doing so we see that real life comes first. Jobs, family, happiness and even neighbours are at the forefront of people’s minds, with making a pretty penny a secondary issue.”

How about people moving internationally?

Whilst some of the reasons people move internationally are the same, for example, better job opportunities, we’ve found from our customers’ experience that their motivation for moving abroad is often quite different.

Whereas domestic movers mention reasons such as bad neighbours or to go to a cheaper area, international migrants tend to be bolder and more visionary – focusing on creating a new life for themselves and their families. Work-life balance, a better environment and climate are some of the more positive drivers that international movers tell us about at PSS. They are much less likely to let moving away from family hold them back.

According to the recent PSS National UK Emigration Survey results Australia, New Zealand, Canada, Spain and the USA make up the top five most desirable countries for migrants. All of these countries are well known for providing a wealth of opportunities to migrants, as well as a better climate and a great deal of outdoor space. So, it’s easy to see why they are the top choices among those who want to migrate overseas in search of a better lifestyle.

Below is the full list of reasons to move home as revealed in the AA survey:

Are you currently thinking of moving domestically or internationally? Do you recognise the reasons people give in the survey? Or are your motivations quite different?

Let us know, and if you’re thinking of moving internationally contact us, as we’ll be happy to help. 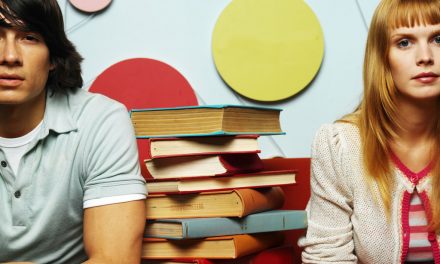 Get Packing – An Expert Guide

The importance of opening a bank account before moving overseas 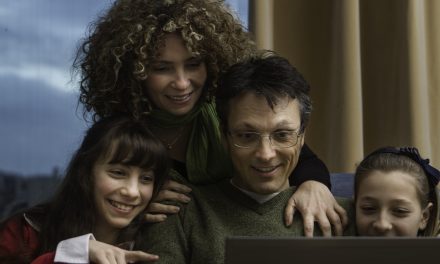 Considering a move back home?