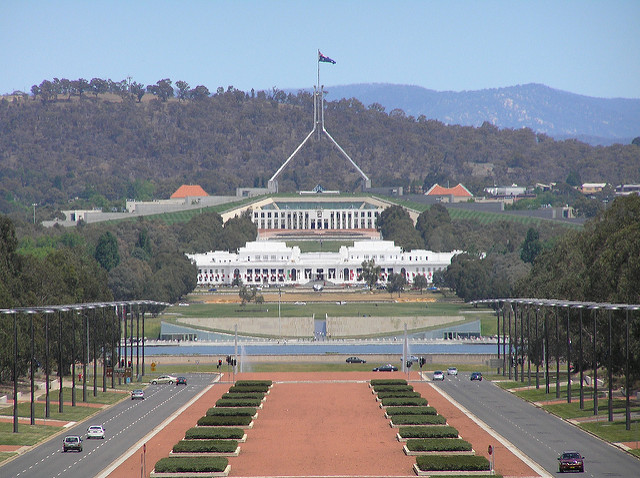 The British Queen is Australia’s Head of State, which means the country’s makeup owes much to a political framework that Brits are familiar with. They too have a Prime Minister who is elected predominantly from within two major parties. As the UK has seen in recent years, a Coalition Party has successfully hauled most votes, and given Australia a sense of political certainty.

But where did it all begin?  Australia’s political framework has its early roots in the 1850s when the eastern and western states began to form their own political and parliamentary systems. That said it wasn’t until four decades later when the Labor Party was formed that a real sense of political governance began to take shape.

It wasn’t until the establishment of the Commonwealth of Australia on January 1 1901 that the country became united as a whole. It saw the six independent British colonies agree to become one nation as a union of states under a central authority.

The Australian Constitution was created by a British Act called the Commonwealth of Australia Constitution Act 1901. It held the rules of how the government was going to function. It decided to work within a federal system and a Federal Parliament was agreed. This meant that the powers were divided between central government and six state governments.

The national government consists of the Federal Parliament that includes the Queen (represented by a Governor-General), a Senate and House of Representatives. As in the UK, the government is lead by a Prime Minister who selects their cabinet from a pool of senior ministers all of whom report to parliament. An Australian PM leads the country for three years, after which they have to call an election.  All ministers attend Parliament House, which is situated in the capital city of Canberra.

Within the Australian Senate there are 76 members who can be voted in for terms up to six years. They are very powerful and able to block legislation sent through from the House of Representatives.

The 150 members of the House of Representatives belong to a certain area within the country, sometimes called a ‘seat’. Like the PM they face elections every three years.

Local government is also very powerful within Australia. The six states and two territories, each has its own Parliament. The states have their own Governor and a Premier. These roles are similar to those of Governor-General and Prime Minister at national level. The states also all have their own Supreme Court.

Where national and local governments crossover is within their voting systems. Each follows the rules of an instant run-off system, which sees voters ranking the candidates in order of their preference. The winner is the candidate who secures more than half the votes.

Australia has two main political parties. The Australian Labor Party (ALP) and the Coalition Parties that include the Liberal Party of Australia and the Nationals.

The Labor Party are considered centre-left, the Liberals centre-right and the Nationals, conservative.

Currently the Coalition Party are in government. In September 2015 Malcolm Turnball was voted in as the Liberal leader of the Coalition, defeating Tony Abbott in a leadership election. In 2016 he won his own federal election and remains the country’s PM. He is Australia’s 29th Prime Minister. 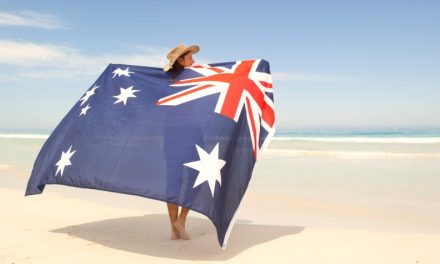 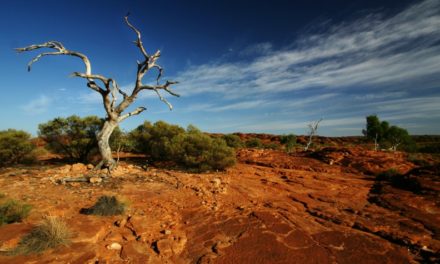 The Best Australian Movies To Help You Understand More About Australia 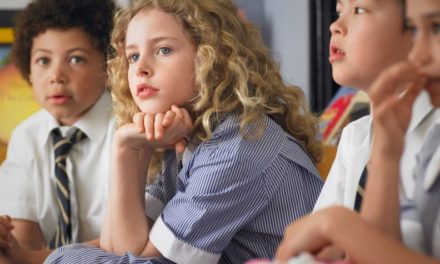