What You Need To Know About Living in Cyprus 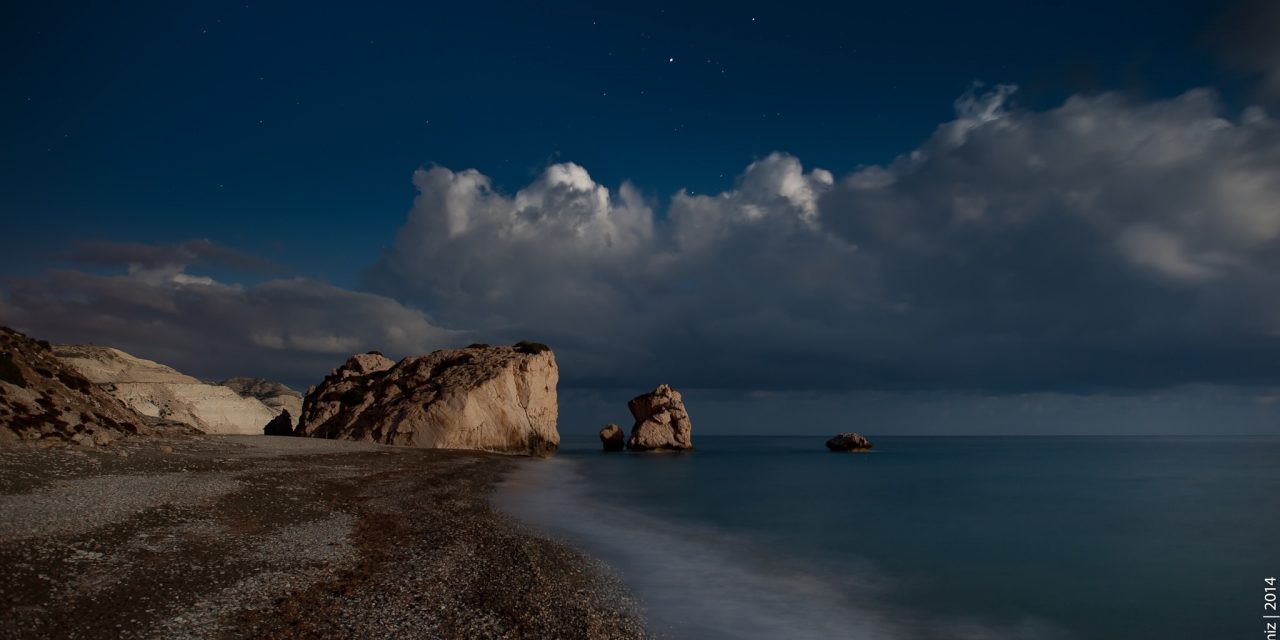 It takes just over four hours to fly to Cyprus but its Mediterranean lifestyle and culture would make you believe you were on the other side of the world. With long hot summers, plenty of British expats and a laid back, friendly lifestyle Cyprus attracts those looking for a more leisurely pace of life.

Cyprus has a population of about 1.1 million, many of them living in the capital city of Nicosia or other major cities such as Limassol and Larnaca. Cyprus has been divided since 1974 when Turkey invaded the north in response to a military coup on the island, which was backed by the Athens government. The northern part of the island is inhabited by Turkish Cypriots whilst the southern by Greek Cypriots.

The currency is the Euro and official languages spoken are Greek and Turkish, although English, French and German are heard in larger cities.  Cypriots drive on the left-hand side of the road and traffic-jams are common as there is no train system in the country. Cars, buses and taxis are the most popular forms of transport.

If you are a British citizen, you do not require a visa to enter Cyprus, but if you intend to stay for longer than three months, you’ll need to apply for a residence permit. A permanent registration certificate can be applied for after 5 consecutive years of residence. The general cost of living has risen in recent years, due to the economic downturn and living in Cyprus has become as costly as other European countries. It’s worth doing your research before moving, to see what you can realistically afford. Calculate the difference here.

As you’d expect from a country tucked away in the eastern Mediterranean the climate is sunny and warm for much of the year. Summer in Cyprus extends from May to September and you can expect temperatures up to 33ºC if you’re lucky. It is however still warm between September and October and winter hits from November through to March. At times it will be very wet and chilly, but nothing like people experience in more northern countries. This has to be one of the biggest advantages of moving to Cyprus!

Working, and doing business, in Cyprus takes on a slightly different pace and those used to pushing deals through quickly, will find themselves taken aback by the approach. Business is done on the basis of trust in Cyprus and while it might take some time to close a deal, loyalty is such that you’ll find yourself in a secure position. The country is still quite conservative so wearing formal clothes and being punctual for meetings is expected. In recent years, with the economic downturn, competition for jobs has become fierce. IT and finance are just two booming industries and ones expats may have the best luck in finding work.

Moving to Cyprus is very easy as so many people from the UK see the advantages. You can find out more about moving house to Cyprus in our online guide or alternatively simply ship boxes of belongings to Cyprus.

As many as 60,000 British nationals own homes in Cyprus but the British government encourage extreme caution, especially if the title deeds to the property are not available. Without these your home could be at risk. There are other regular pitfalls, which include disputes in northern Cyprus regarding claims to ownership resulting from 1974’s Turkish invasion, and they have produced a list of potential issues. See here for more information.

Schooling in Cyprus is run in a familiar expat system of public, private and international schools. As much of the teaching in southern Cyprus is done in Greek many expats choose to send their children to private international schools. These vary in cost and also in standard, so it’s worth looking around for a suitable choice. Children begin school at five-years-old and education is compulsory until the age of 15. For more detailed information about the school system see here.

If you are looking to emigrate and want some expert advice, PSS International removals is a family run company and our desire is to ensure your family receive a friendly, professional and stress free overseas move. We have specialised in international removals for over 32 years, so whether you are planning on sending a full or part household removal, excess baggage or a vehicle we recognise the importance in ensuring that our customers receive the same level of care and attention that we would expect ourselves. Contact us now for a free home survey, or moving and baggage quote. 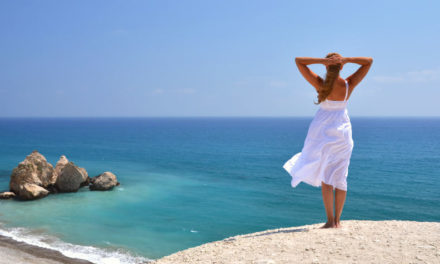 28 Great Reasons to Move to Cyprus 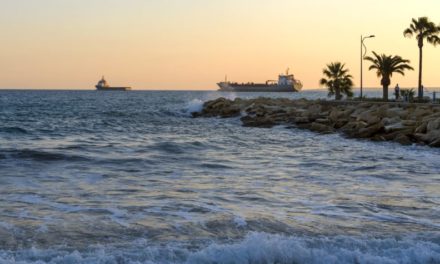 How much does shipping to Cyprus cost in 2023?