Hong Kong is one of the world’s most densely populated cities with seven million people living in an area of just 426 square miles. A former British colony, sovereignty of Hong Kong was handed back to the Chinese on July 1 1997.

Hong Kong Island lies to the south of the harbour, while the Kowloon Peninsula forms its northern shores. The New Territories lie to the north of Kowloon and reach all the way back to Mainland China. There are also 200 other islands including Lantau Island which houses Hong Kong’s International Airport.

It is currently listed as the eighth most expensive city for expatriates and has a whopping 1,223 skyscrappers which is more than any other city in the world.

With a world class financial district thousands of Brits are living in Hong Kong at any one time due in part to the low taxation and many similarities it shares with the United Kingdom. Here’s all you need to know about living in Hong Kong.

Language: The official language in Hong Kong is Cantonese and in some instances you will be expected to have a working knowledge of it. English is however widely spoken as well as Chinese Mandarin.

Currency: The Hong Kong Dollar (HKD) is linked mostly to the US dollar (USD). It’s usage consists of a series of coins and notes, the latter being most well used. Notes range from the green/purple $10 note to a $1,000 yellow one.

Accommodation: Apartments and flats in Hong Kong tend to be, for the expatriate at least, a costly affair. The choice the live on the Island or off the Island will affect the size and cost of your new home. Expats can expect to pay a good proportion of their salaries for their accommodation which may be small but perfectly formed. Older homes are cheaper but may not have been refurbished for many years.

Healthcare: Hong Kong has some world class hospitals but they are not free for non-Hong Kong permanent residents. Medical bills can run into thousands of pounds so it is essential that you take out comprehensive insurance to cover your stay. www.gov.uk/living-in-hong-kong has a full list of policy requirements.

Employment: The vast majority of people seeking employment in Hong Kong will need to obtain an employment visa. See www.immd.gov.hk/eng/services/visas/immigration-entry-guideline.html for more details. Once granted a visa many expats find themselves working in the financial sector, although with a huge proportion of Asian-Pacific Head Offices located in HK others sectors such as management, IT and HR are also becoming steady employment streams. Working a 50-hour week however, is not unheard of.

Climate: Hot and sticky in summer, Hong Kong’s pollution issues can make it difficult to be outside in the warmer months. Typhoons also trouble the island at this time of the year but sophisticated warning systems keep residents well informed. Winters tend to be warmer than is experienced in the UK and allow for plenty of time spent outdoors. www.discoverhongkong.com/eng/plan-your-trip/know-hong-kong/climate.jsp

Education: There is some provision for English speaking children within the Hong Kong public schooling system, but for the most part expats choose International Schools, many of which teach a British, American or Australian curriculum. Limited school place numbers and high costs are currently causing concern to expat families.

Transport: The Mass Transit Railway system (MTR), taxis and trams are all highly efficient and relatively cheap forms of transport around Hong Kong. Driving a car is however very expensive. You’ll need to apply for a Hong Kong driving license before getting behind the wheel. Details of how to do that can be found by following this link: www.gov.uk/living-in-hong-kong

For more information about how PSS International can help you make your move to Hong Kong visit https://www.pssremovals.com

PSS International Removals is a family run company and our desire is to ensure your family receive a friendly, professional and stress free overseas move. We have specialised in international removals for over 32 years, so whether you are planning on sending a full or part household removal, excess baggage or a vehicle we recognise the importance in ensuring that our customers receive the same level of care and attention that we would expect ourselves. 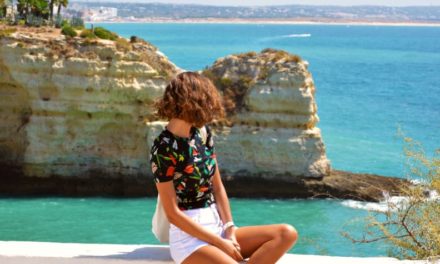 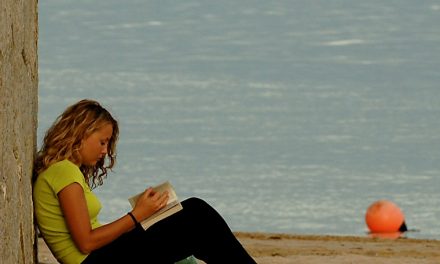 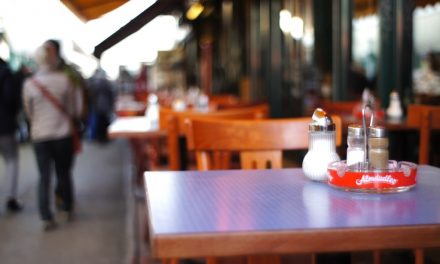 What You Need To Know About Living In Vienna 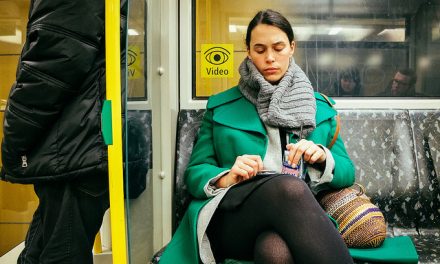