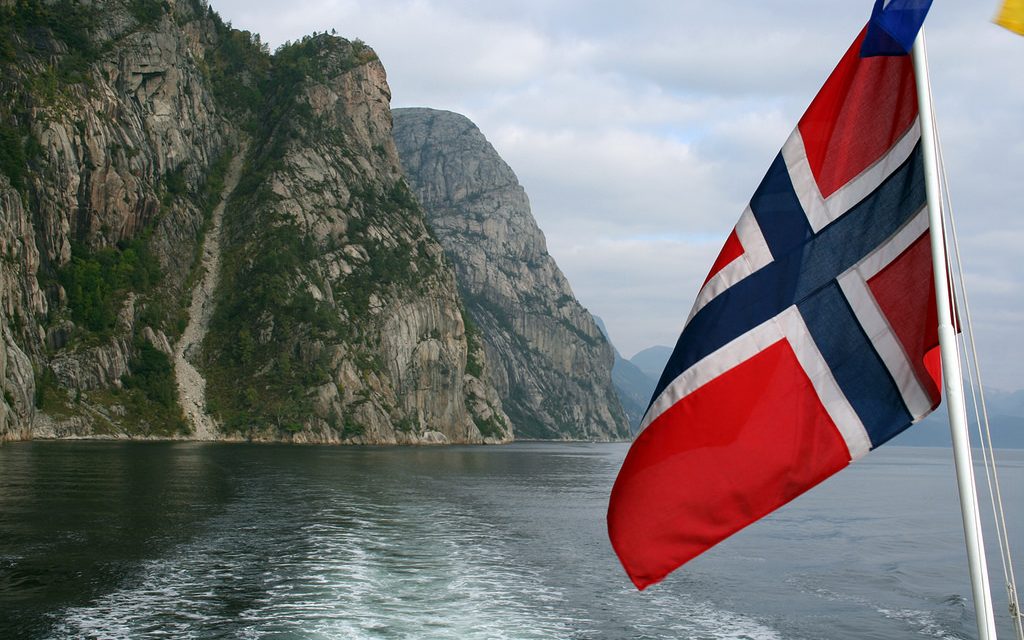 Norway is sovereign country bordered by fellow Scandinavian countries Finland and Sweden, as well as Russia. The North Atlantic coastline batters its western rim. Spread out over 385,252 kms, Norway has a population of just over five million residents. The majority live in the south of the country with capital Oslo boasting nearly 650,000 people. Other key cities include Stavanger, Bergen and Trondheim.

Norway is a relatively wealthy country, thanks much in part to its success in oil production.

Whilst it too has been hit by economic uncertainty, unemployment is just 4.6% (low by international standards) making it a good country to seek relocation. In 2015 Norway was ranked number 1 in the United Nations report on Human Development Indicators which looked at areas such as health, education and income across a variety of countries and rated them accordingly. So if you fancy a career in a country famed for its fjords and Vikings, here are some Norwegian facts and figures.

Language:  The official language is Norwegian but much of the country also speaks good English. You will however be expected to speak the native language, or at least another Scandinavian one, if you are serious about employment.

Currency: The Norwegian Krona (NOK) is the official currency of Norway. Currently you’ll get £1 for every 10 Kronas.  The personal income tax rate is around 39% so it’s worth taking this into account when negotiating salaries.

Accommodation: Most expats will initially look for somewhere to rent in Norway. You can expect a high level of rental properties that are well furnished, although there is a lot of competition and it may be some time before you pin down your new home. Rented accommodation can be found in a local newspaper or online at the Finn lifestyle website. Estate agents (eiendomsmeglere) and larger banks both sell and let properties.

Healthcare: Thanks to the high taxes, healthcare in Norway is available to all those who are registered as long-term citizens. There are both public and private medical services and facilities. There is a Norwegian National Insurance Scheme (NIS) which guarantees everybody a basic level of welfare and covers regular medical consultation, although some nominal costs apply.

Employment:  The average Norwegian working week is 40 hours and anything over this is classed as overtime. Industries currently seeing a boom are IT and communications. Other major industries include petroleum and gas, fishing, shipbuilding, metals, chemicals, mining, wood pulp and paper, food processing. For more information about finding a job in Norway visit the Norwegian Labour and Welfare Administration’s (NAV) website, or online Finn lifestyle website. Major companies will also post vacancies on their websites.

Climate: You can expect very cold winters, we’re talking -40’C but it’s not all doom and gloom. The summers can have temperatures of 30’C.

Education: Children are required to go to barneskolen, from ages 6-13 and ungdomsskolen, from 13-16. Afterwards further education, at a videregaende, is available followed by university and polytechnic options. They are international schools in Norway and more information can be found here.

Transport: There is a well established travel system in Norway with a large network of buses, ferries, trains and planes. Driving in Norway is on the right-hand side. There are strict speed limits, which are variable across residential and built-up areas. You’ll also need to keep your headlights dipped at all times as it’s the law. There are strict drink driving laws in Norway too. You’ll be required to carry a variety of legal documents which you can check out here.

A restaurant tour of Sydney 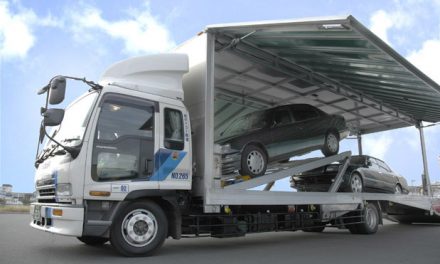 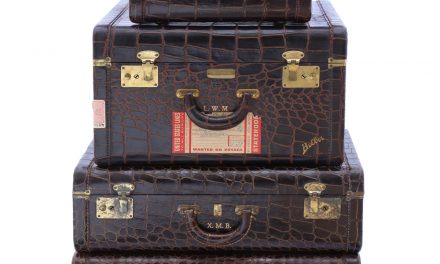 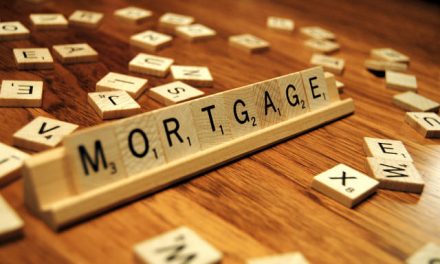 Mortgages – can you get one abroad?