What you need to know about moving to South Africa

Thousands of British expats are currently moving to South Africa every year to enjoy the sunshine and call it their new home. And can you blame them? Located at the southern-most tip of the African continent, the country offers a warm climate all year, over 3,000km of beaches and some of the world’s most breathtaking landscapes.

In 2014, South Africa has become a dynamic and forward-looking, multi-cultural society, with financial investments being injected into infrastructure, the economy and education. For this reason, it’s currently one of the leading worldwide destinations for Brits looking for a better life abroad.

Some interesting and unique facts about South Africa; did you know that the country has 19,004 miles of railway track, accounting for 80% of Africa’s rail infrastructure? Cape Town’s Table Mountain is believed to be one of the oldest mountains in the world, the country is home to its own penguin colony. South Africa is also home to the largest bird (ostrich), the largest land mammal (elephant), the tallest creature (giraffe), the largest reptile (leatherback turtle), the largest fish (whale shark), the heaviest flying bird (kori bustard), the largest antelope (eland), the fastest land mammal (cheetah) and the smallest mammal (least dwarf shrew)!

Most tourists and expats alike, choose to live in either Cape Town, a bustling, fast-paced, modern and culturally diverse city; Johannesburg, a thriving urban centre which is home to more than 3 million people and growing fast. The alternative is Durban, which lies right in the heart of Zulu kingdom, offering a unique and colourful atmosphere that permeates its streets, bars, beaches and people. Both Cape Town and Johannesburg are major cultural hubs, embracing both traditional and contemporary film, the performing arts, literature, photography as well as music and fine art. South African food is a melting pot of indigenous, colonial influences and as in most European countries, there is a strong culture of eating-out, with many restaurants serving traditional home-grown dishes alongside all manner of cuisine from around the world. Barbecues or ‘braai’s’ as they are known, are hugely popular as is Biltong, a typical South African food snack which is fast becoming globally popular.

If you are considering leaving the UK to go and give South Africa a try, it is vitally important to do your research fully.

Visa regulations are designed to find a balance between protecting the South African workforce, whilst enabling employers to recruit workers from abroad when needed. There are several different types of work permit, two of which are available to individuals without a job offer and three of which you will need to have already secured a position.

As with the US , if you are qualified and experienced in a profession or occupation which appears on the Published Skill Shortage List, you may be granted an initial three months in which to secure a suitable position. This includes certain specialist jobs in fields such as engineering, mining, accounting, agriculture, law, medicine and senior management. It’s also worth noting that if you are a UK citizen you can visit South Africa for up to 90 days without a visa, subject to proof that you can support yourself during that time. If you want to stay longer, or are relocating, you will need a visa.

Moving abroad means saying goodbye to some of the most important people in your life, but that doesn’t have to include animal(s). The South African government will allow you to transport dogs, cats and other pets into the country, subject to the relevant paperwork and veterinary procedures. Furthermore, if you are a returning national or have a permanent residence visa, you may also import your motor vehicle.

When moving overseas, it pays to choose a removal company that specialises solely in international removals. At PSS we believe in delivering a friendly efficient service to every client to ensure they receive the very best service from start to finish. We recommend that you arrange a free home survey no later than 3-6 months prior to your intended move date. So whether you are sending a full household or a part household, it is never too early to plan your removal or to arrange a free home survey. 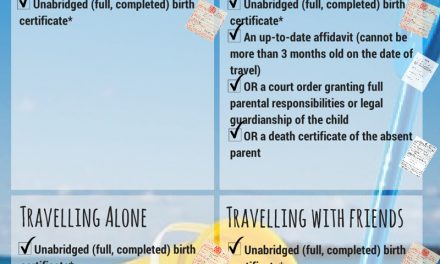 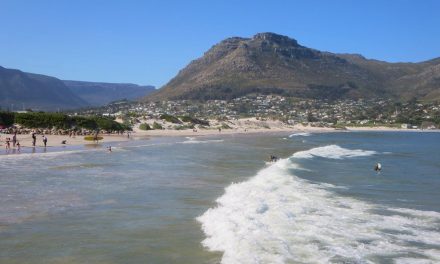 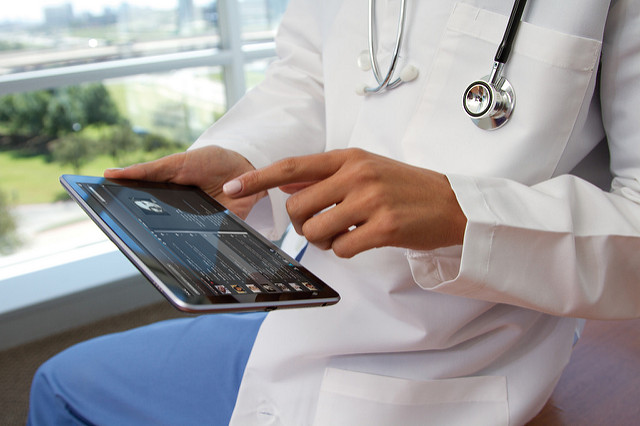 Healthcare in South Africa: What are the options for your family? 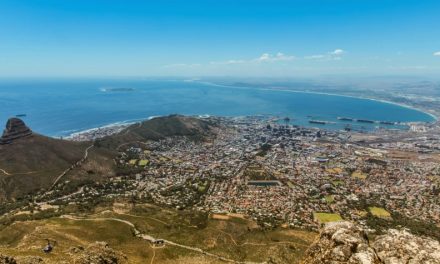 Cheap Shipping to South Africa from the UK