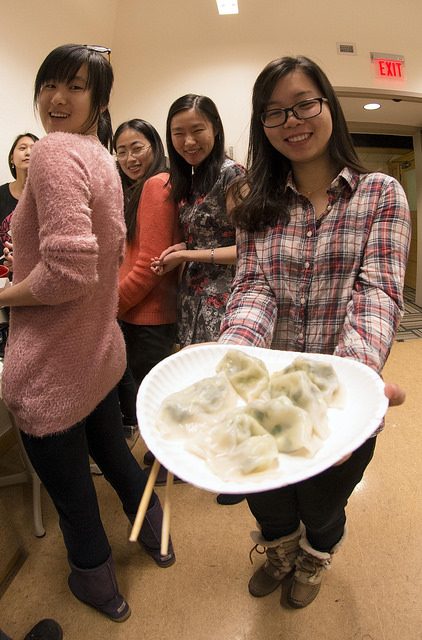 In a recent Times Higher Education Supplement, the importance of the UK’s school system to Chinese students was highlighted and explained. Students from Asia-Pacific countries pick the UK as their number two location (the USA being the first) to study. These students generate economic benefits to the UK of some £4.23 billion through tuition fees of non-European students. This figure has generally slowed down since they were released in 2014-2015 but it’s still an impressive total especially in the tough economic climate.

Figures compiled for the 2012-13 academic year showed that one in three international students (33%) coming to the UK to study were from China. In total it meant there were over 55,500 Chinese students in the UK during that time period. Almost 49% of those students were studying on business and administrative post graduate courses. The China Daily noted that there were 10 top universities Chinese students were likely to apply to – number one was Liverpool University, followed by Manchester University and Nottingham University.

So why is the UK so popular to those coming from China, especially when tuition fees can total around £10,000 a year? Taking into account living expenses, sometimes in the bigger cities, it’s certainly not cheap, and would be a financial burden for many middle class Chinese families.

The Times supplement again concluded that many of the students they talked to believed that having a degree from a UK university would enhance their career possibilities. Of the people interviewed they found that after graduation 59% found jobs within three months, 32% secured jobs within six months and all had found jobs by the end of the first year.

Culturally the report argued that academic achievement and a good education is something Chinese families value highly. They will it says mean families will pool resources to make sure their children received the best education they can afford.

Chinese students too it must be argued, will also see benefits beyond the academic qualification. As many overseas students discover, studying abroad can open up a wider world of experiences and benefits.

These can include: Improving English and language skills, the possibility to work alongside studying and an understanding of different cultures.

Currently international students contribute £25bn to the UK economy and support more than 200,000 jobs. With immigration policies currently under debate during the run up to the General Election on June 8th, international students, including those from China could find it more difficult to study in the UK. It’s a concern many from the international community share but students will need to wait and see the outcome. 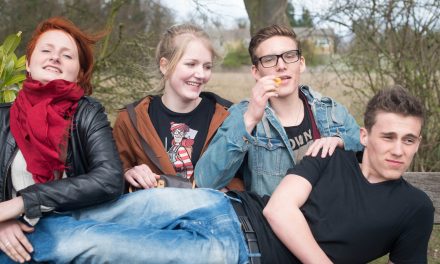 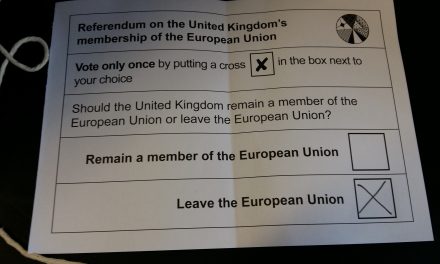 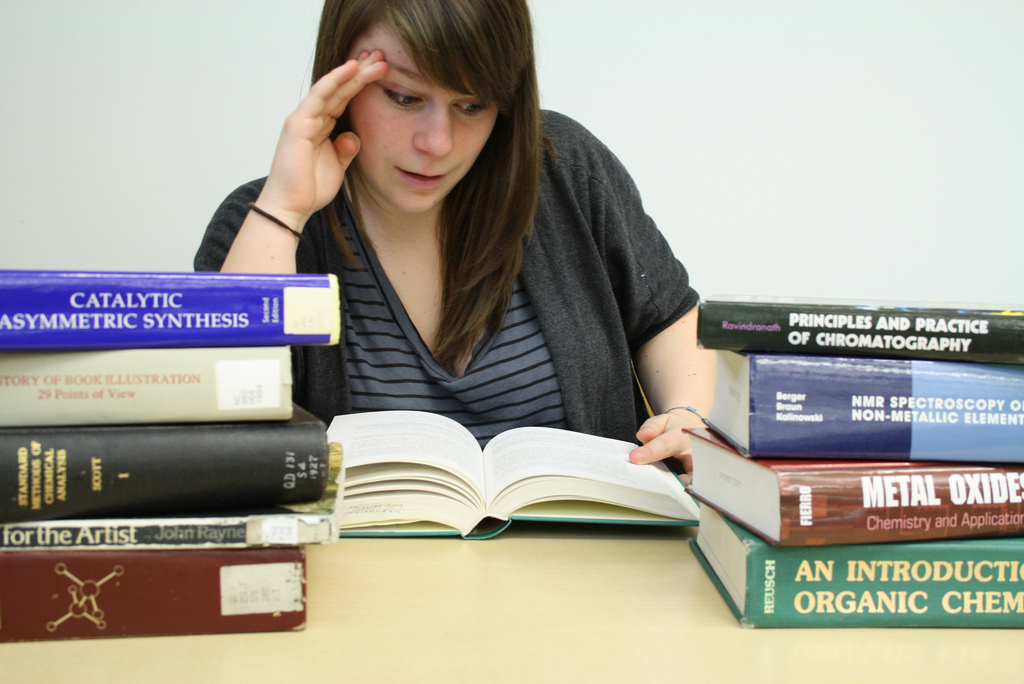 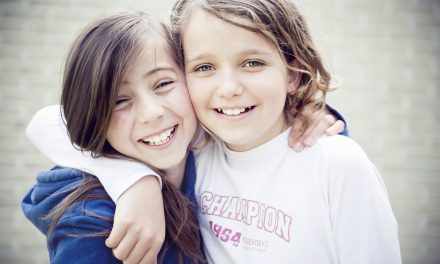