What you need to know about moving to India 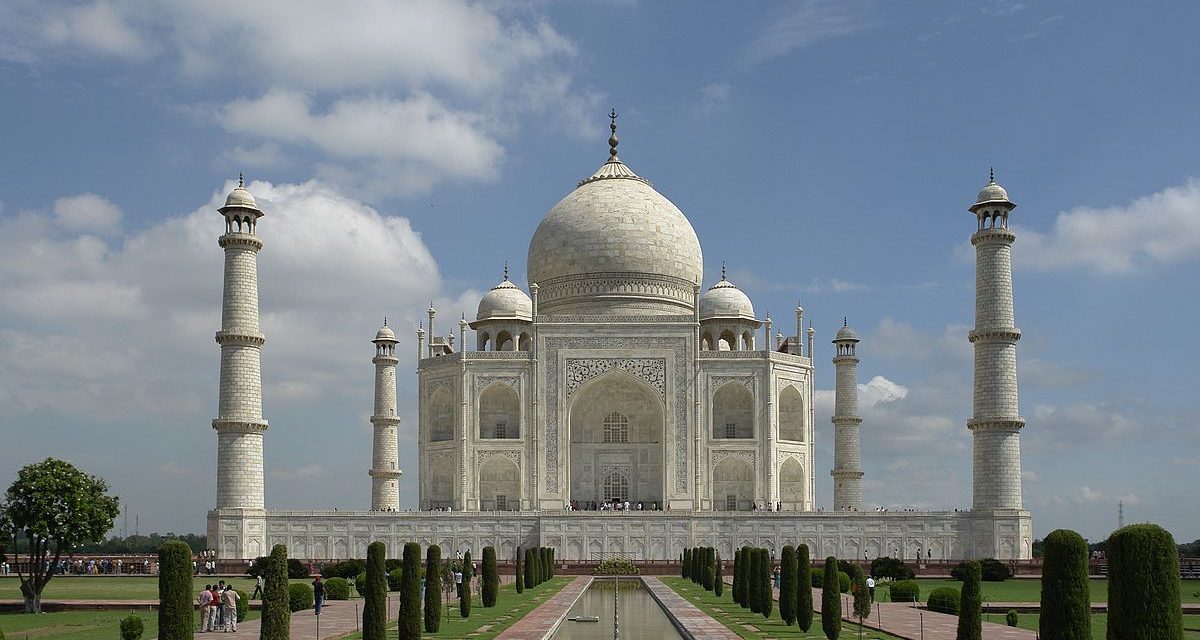 In recent years, the press have reported on an increasing number of UK citizens of Indian origin moving back to the country that their parents left decades ago. But for those Brits searching for a new life abroad, emigrating to India can provide you and your family with a new life in a culturally diverse, exotic, beautiful and magically vibrant country.

India has many differing religious and ethnic groups with Hindu’s accounting for approximately 80% of the population followed by Muslims (12%), Christians (2%) and other religions including Sikhs, Buddhists and Jains. Hindi is commonly spoken in the upper half of India by approximately 30% of the population with 14 other official languages. English is also commonly spoken and each state has its own language.

India generally experiences two seasons throughout the year; a rainy season and a dry season. From October to March, the weather is, on the whole, drier and mild. Monsoons and flooding are common during the rainy season.

Most of India’s cities offer a very high yet cheap standard of living and the cost of most things, including entertainment, education, housing and food is significantly lower than most western countries – even in Mumbai and New Delhi.

It is estimated that there are currently between 20,000-30,000 expats from all walks of life – teachers, artists and spiritualists as well as CEOs and executives of international corporations, living in the country with that number expected to increase dramatically in the coming years.

Finding work in India can at first appear challenging but there are in-fact many opportunities available. Nevertheless, it’s worth bearing in mind what might be considered a decent salary in the UK will typically be 25% of what expats would earn back home.

A large percentage of expats in India are on assignment with multinational companies but, in recent years, more and more Indian corporations have been importing skills and experience from overseas. However, it is highly recommended that you try and secure work prior to entering the country to be on the safe side and to know that you’ll earn what you’re worth.

Despite the fact that India is recognised as a country that is high-tech and progressive, networking and personal connections remain prominent means of finding suitable job opportunities.

Here are some key facts that every expat should know about living in India:

If you plan to stay in India for more than 180 consecutive days you will be required to register at the Foreigners’ Regional Registration Office (FRRO) within the first 14 days of your arrival. Failure to do so could mean that you lose your Indian Visa.

When living in India you will experience very irregular voltages and frequent power cuts. You will need to buy some voltage stabilizers for electronic appliances and UPS for your computer.

The majority of houses and apartments in India do not have ovens although ovens are easily available from large electrical shops.

You should never accept ripped or damaged bank notes – many places will refuse to accept them. You should always hand the Rupees back if they show the slightest sign of ripping or damage.

You should only ever use your right hand to eat and shake hands with. The left hand is considered dirty as it is traditionally used for bathroom duties.

When you are planning to move to a country like India, it is vitally important that you receive the right information and also the right support. PSS International Removals only handle international removals overseas, so rest assured that all our staff have been export trained and have the experience to supply you with an excellent service.

Furthermore, PSS can offer you a competitive quotation, we are members of FIDI Global Alliance, accredited by FAIM quality standard and financially bonded by the British Association of Removers & IMMI Payment guarantee scheme. Contact us now for a free estimators survey, online moving and baggage quote. 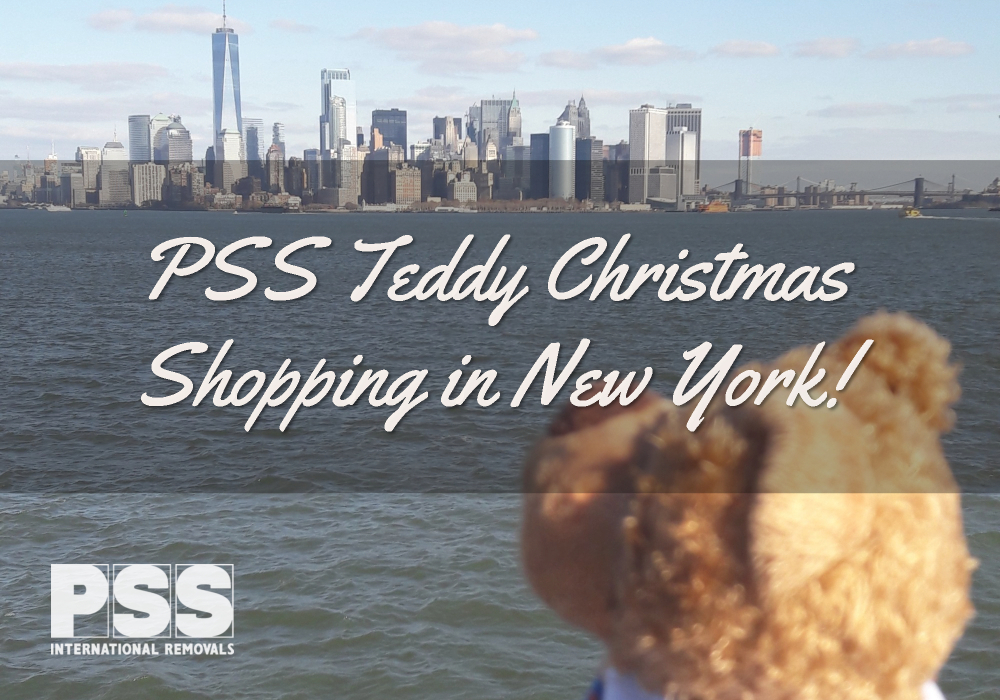 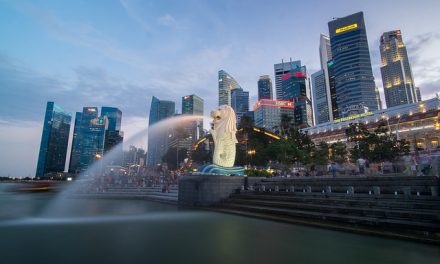 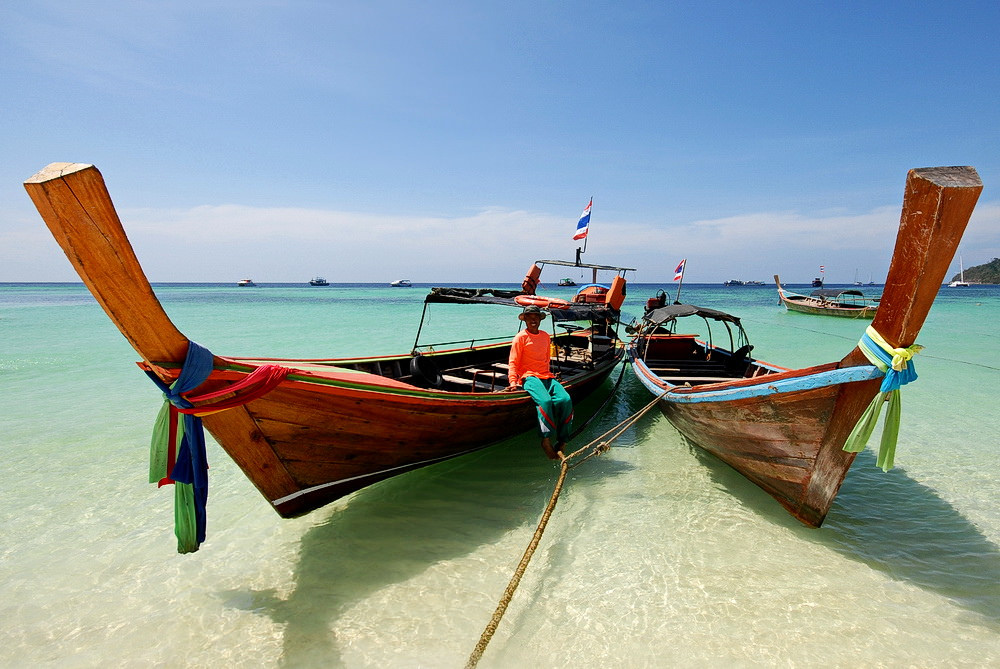 Why Move To Thailand? 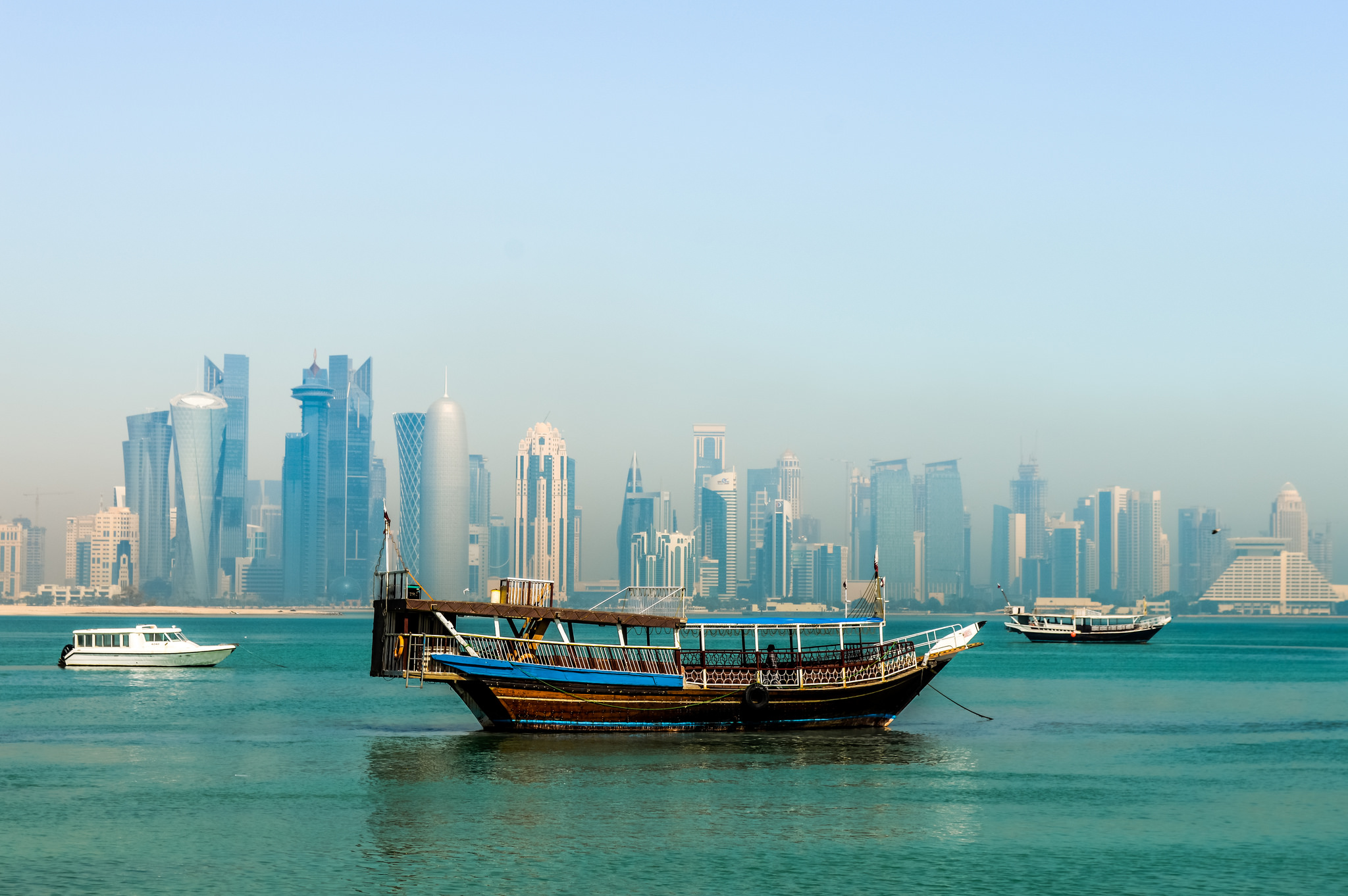