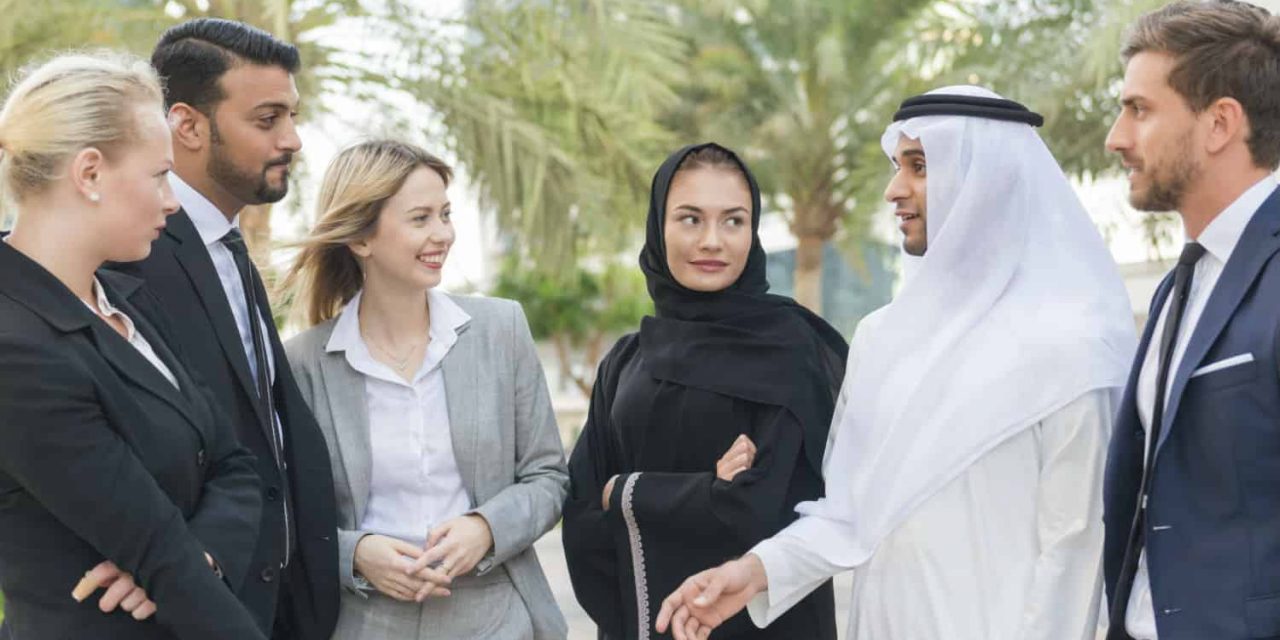 In an effort to boost the economy, United Arab Emirates is about to allow 100% foreign ownership of businesses and 10 year visas for expats

The United Arab Emirates has announced plans to alter its visa rules and foreign ownership laws in a bid to attract more affluent venture capitalists or similar investors as well as striving to improve the economy that has recently found itself decimated due to the lowering of oil prices.

The announcement came from Vice President and Prime Minister of UAE, Sheikh Mohammed, following a cabinet meeting earlier this week.

The new laws will give foreign national, non-Emirates residents the opportunity to obtain full, 100% ownership of a company by moving to UAE.

Currently, expats and non-UAE nationals are not permitted to possess full ownership of any company in the Emirates. At present, ownership laws state that anyone hoping to hold a stake in a company must do so with a local business partner owning a majority hold of at least 51%.

Furthermore, students studying in UAE must apply for a visa renewal every year, should they desire to remain living there. The new laws would eliminate this process and instead replace it with a policy that permits them to remain for up to five years.

Exceptional candidates such as graduates could soon have the potential to stay for up to ten years.

In the same announcement, it was declared that the government hopes to begin the process of implementing such changes by the end of the year. It is believed that such plans have been considered for some time already, although this was expected to only be for Abu Dhabi.

With the growing desire for innovation flooding across the globe, countries are seeking ways to be considered attractive and ideal hubs for entrepreneurs, scientists, technology experts and other professionals to make their nation a home base.

Last year, India announced that they were amending their laws to allow up to 100% Foreign Direct Investment. Since then, the inflow is expected to rise to 75 million USD across the next five years.

It is this kind of growth that UAE is hoping to replicate. With the recent fall in oil prices, a commodity that the Arab nations have relied on for decades, they are now seeking alternative solutions to improving the economy.

By inviting determined figures across science, technology and research sectors to live and work in their country, they hope that the potential for growth and innovation is without limit.

Initial reaction worldwide is  that the decision could well be the catalyst for investors seeking opportunities to buy stocks in Abu Dhabi and Dubai. With such a large area of land, it could be that real-estate is the sector which will experience the greatest benefits from Sheikh Mohammed’s declaration.

For UK citizens, with the uncertainty and impending inevitability of Brexit, they might be forgiven for believing that moving to UAE is an opportunity that could well suit them.

Getting the chance to live and work in their specialist field in another part of the world is something that does not often fall so simply into anybody’s lap. There could already be preparations by some of the UK’s finest and brightest to seek out opportunities by moving to Dubai from the UK, before all of the places get snapped up.

There are also expats currently living in UAE, backed up by property experts, who believe it will be an excellent boost to the economy. More substantial flexibility for retirees with the new visa laws will allow them to focus their funds within the country, as opposed to owning property abroad or paying into saving schemes.

The rules are still yet to be amended, but once they turn from talk into policy, UAE could see itself burgeoning like never before.

Moving to UAE and Dubai

Every year PSS International Removals helps hundreds of people including expats move to the UAE. No matter whether you are sending a few boxes or your whole house contents are team will be able to advise you on the shipping process, including what you can and can’t ship to the United Arab Emirates.

For more information or to get a shipping quote call our team on 020 8686 7733 or visit our removals to Dubai / UAE page here. If you are just sending boxes to UAE including Dubai and Abu Dhabi you can get an online quote here.

If you are investing in UAE property, you may find our Expat guide to purchasing a property in the UAE helpful. 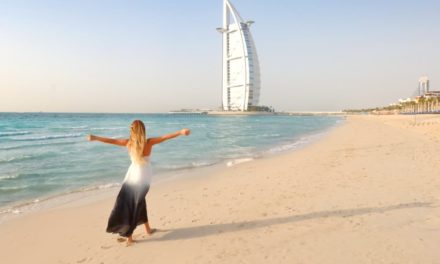 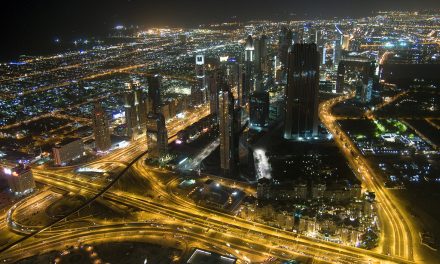 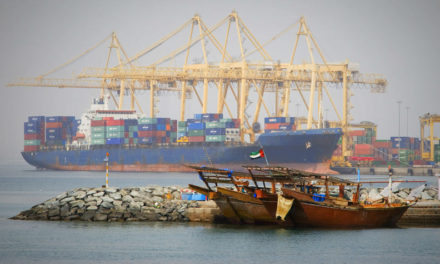 How much does shipping to the UAE (Dubai and Abu Dhabi) cost from the UK in 2022?

What You Need To Know About Moving To UAE