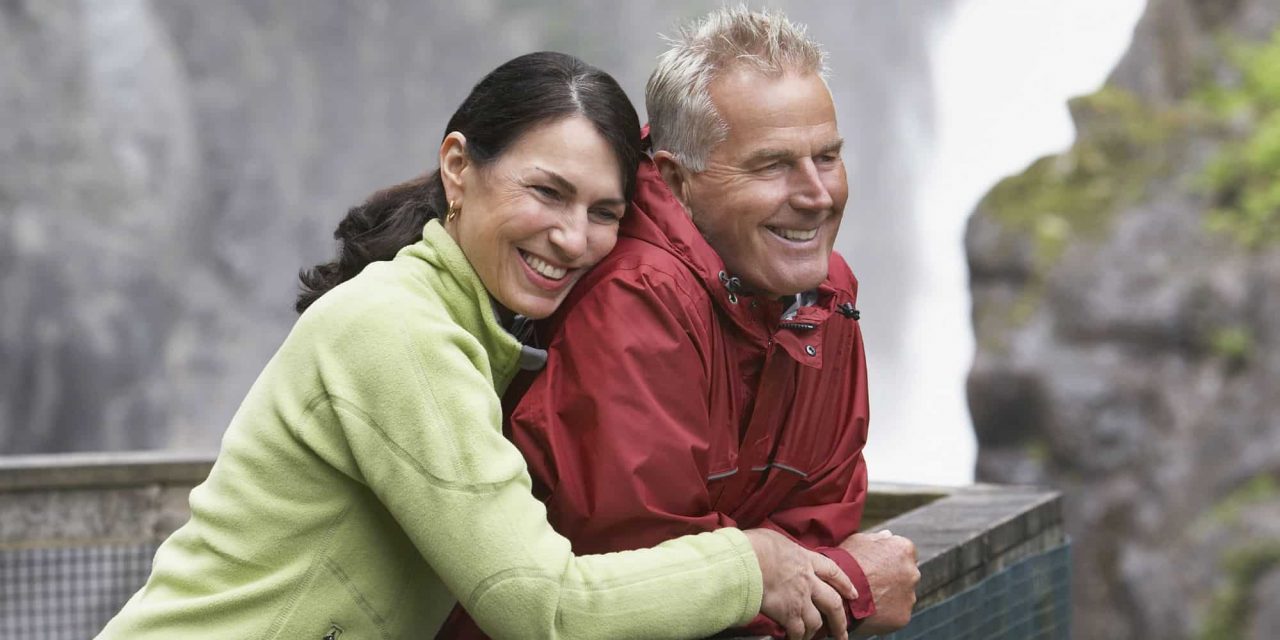 Canada’s new random selection system, introduced last year to make their Parents and Grandparents Immigration Program fairer, has been criticised for not being random and being potentially open to manipulation.

Previously the ‘family reunification’ program, which allows parents and grandparents of Canadian citizens to gain permanent residence status, accepted applicants on a first come, first served basis and had waiting lists of around 7 years.

A report in the Globe and Mail, Canada’s leading national daily newspaper, has revealed that Immigration, Refugees and Citizenship Canada (IRCC), the government body responsible for immigration, use Microsoft Excel to randomly select applicants.

Each year around 100,000 parents and grandparents apply for permanent residence status and only 10,000 are selected. Using a freedom of information request, the Globe newspaper’s investigation found that the IRCC used the RAND function in Excel to generate a random number for each applicant. These are then placed in numerical order and the first 10,000 selected.

However, the RAND() function used in Excel to generate random numbers is not regarded by experts as truly random and as it uses a seed number it has the potential to be manipulated or produce flawed results.

Professor Pierre L’Ecuyer, an expert in random-number generation at Université de Montréal computer-science department, stated in the Globe’s article, “It’s a very old generator, and it’s really not state-of-the-art.” His research has shown that Excel’s random-number generator doesn’t pass certain statistical tests, meaning it’s less random than it appears. “It may be that not everybody has exactly the same chance,” Prof. L’Ecuyer claimed.

If the original seed number can be identified, it is also possible to precisely predict the outcome of the random number generation. Prof. L’Ecuyer advised “Cryptographic generators are free. They are on the internet. Just pick one, you need to know about it and that’s all. It’s not complicated. Anything would be better.”

However, a spokesperson for the IRCC said they were happy with their methodology: “We stand by this randomized selection process as a sufficient means of equal opportunity for all who look to express an interest in sponsoring their parents and grandparents.”

Harder for UK Parent’s and Grandparents to be sponsored

This lottery system is making it more difficult for Canadian citizen’s to bring their parents and grandparents over to Canada from the UK and many people from all nationalities have claimed it is less fair and want it scrapped.

But it is not only the lottery system that is making it more difficult for British migrants. Historically British people have been by far the biggest nationality of migrants to Canada, but that has now changed. Currently there are estimated to be about 500,000 Brits living in Canada pushing Britain down to 4th place behind India, China and the Philippines.

In 2016 over 272,000 people migrated to Canada and only 5,812 were British putting the UK in 9th place. In comparison, there were 41,791 migrants from Pakistan, 39,729 from India, 34,925 from Syria and 26,852 from China, so potentially there are a lot of new foreign born Canadian citizens who may wish to sponsor their relatives to come and live in Canada and only a limited number of visas available.

In the past, people knew they had to wait around 7 years for a family reunification visa, now it can take anything from 1 year if you’re lucky and anything up to 15 years or even longer if you’re not. This has been criticised for making it very difficult for families to plan their future.

Not only that, out of the 10,000 people that were selected in the lottery last year only 6,000 of them actually managed to meet all the criteria to obtain a visa.

You can read the full article in the Globe and Mail here. 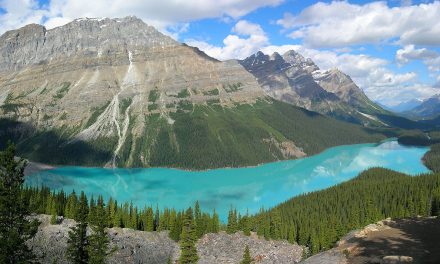 What you need to know about moving to Canada 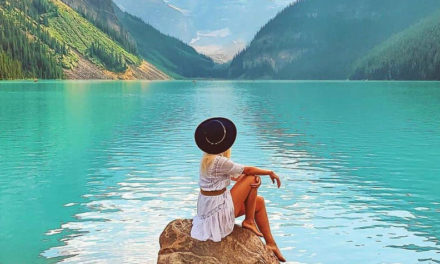 The 21 Best Instagram Accounts to Inspire Your Move to Canada

21 Great Reasons to Move to Vancouver and British Columbia 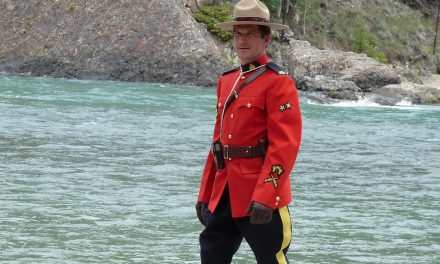 Considering a move to Canada?