Everything you need to know about moving to New Zealand 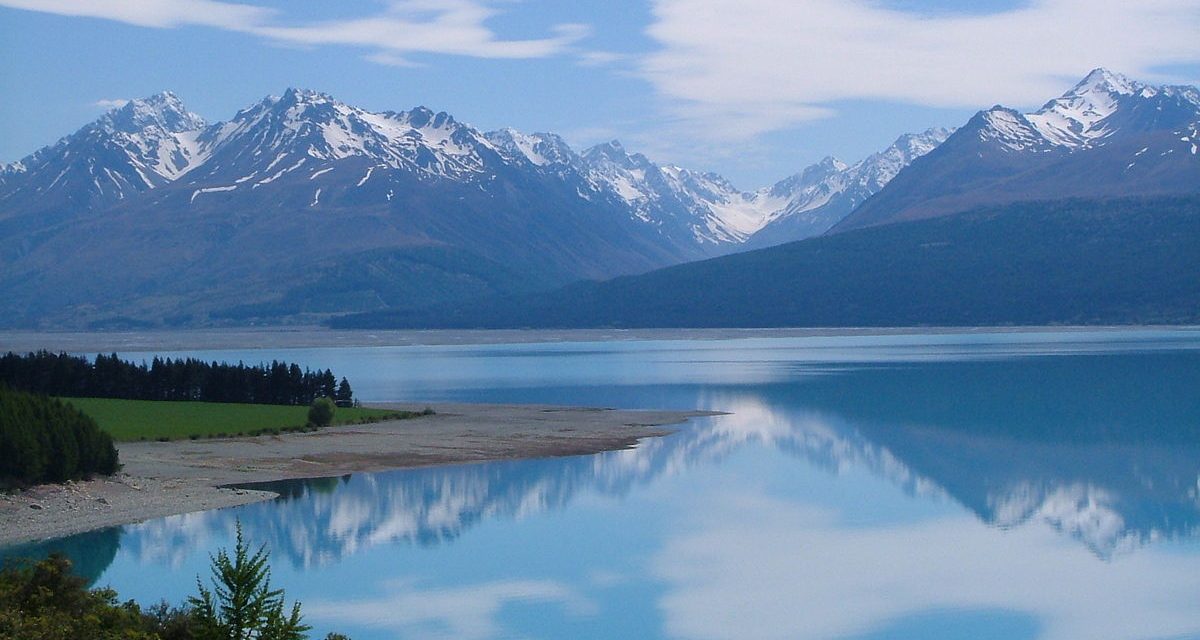 How would you like to live in a country that is only 174 years old, the same size as the UK but with a population of around 4 million (as opposed to 63 million)? It will still let you sing ‘God Save The Queen’ whilst never being more than 79 miles from the beach? The least corrupt nation on earth (tied with Denmark) where one third of the land is protected national parkland, has plenty of work opportunities and 1 in 3 households own a boat? Oh, and there’s lots of sheep – LOTS.

The native Maori’s often call it; ‘Aotearoa’, the ‘land of the long white cloud’ or ‘God’s own country’, New Zealand can offer all of these things and much, much more. No wonder it scored highest for quality of life in a recent survey of UK expats.

Culturally, New Zealand is generally laid back and Kiwis are renowned for their relaxed attitude to life. Nevertheless, they do work hard but play harder, love the great outdoors with most entertainment involving some form of outdoor activity or another. Kiwis also pride themselves on living in an environment where social status means very little. Whether you are rich or poor, they all play the same games.

If you are from the UK and considering a move to New Zealand then you really should learn about and be aware of the Treaty of Waitangi. This was an agreement in 1840 between the British Crown and Maori chiefs which regulated British sovereignty over the country whilst granting certain rights to the natives. Here are some links that are worth reading:

The local currency is the New Zealand dollar and the economy has weathered the recent global recession relatively well.

As a result, many job seekers from the UK are finding plenty of work opportunities within the country, especially within the ICT, healthcare, engineering and construction sectors. UK technical and professional qualifications are also generally recognised. There are also lots of other opportunities, particularly if your skills are on the New Zealand skill shortages lists posted by Immigration New Zealand. You may even be able to apply for a skilled migrant visa that lets you live and work in the country indefinitely.

New Zealand’s tax year runs from 1 April to 31 March and if you spend more than 183 days of a year in the country you will be considered a resident for tax purposes. When you first arrive you may qualify as a transitional tax resident which will give you exemptions from paying tax on any income earned outside of New Zealand for four years. As long as it isn’t related to work you are doing while in the country. This means income from a UK pension during this period is un-taxable. There is also no tax-free income allowance in New Zealand and everyone is taxed on all of their earnings; with a starting rate of 10.5%.

Due to significantly cheaper prices than the UK, buying a property is the norm in New Zealand, but as a result there are fewer properties available to rent – even if that might be the advisable thing to do in the short term. The average property price is currently $350,000 and prices are generally highest in Auckland where 1 in 3 kiwis and expats live.

As with the UK, landlords usually ask for up to four weeks’ rent in advance as a bond. Here are some useful resources for your reference:

If you are considering emigrating with a young family, New Zealand’s schools and campuses are generally safe with generous play areas and fantastic access to the outdoors.

Most schools are free despite parents being expected to cover some minor costs. Interestingly, seven of New Zealand’s universities recently appeared in the top 400 QS World University Rankings 2012/13(50% of them in the top 250) and six were in the 2012/13 Times Higher Education Supplement’s top 400.

Roughly 30% of New Zealanders opt for private medical insurance but for expats, the Ministry of Health website will tell you all you need to know about the country’s health services. New Zealand also has Reciprocal Health Agreements with both Australia and the UK, which means that UK citizens working in the country can receive the same publicly-funded services as a citizen if covered by the agreement.

Expats currently have to pay for routine visits to GPs and dentists although children under six can visit their doctor for free. GPs set their own charges and these can vary from between $10.50 and $65.00. Those under 18 and over 45 receive a government subsidy for GP visits.

Nevertheless, maternity care is free and basic dental care is also free for children still attending school. Furthermore, if your GP refers you to a hospital or for emergency treatment this is also free.

Planning on taking your pet down under? This site will tell you all you need to know about bringing your pet into New Zealand. It’s worth noting that dogs and cats from the UK/Ireland will not require quarantine but will need pre-import tests/treatments and will be inspected for ticks on arrival.

PSS are the UK’s first choice for moving overseas and we have successfully helped thousands of customers move to many destinations throughout the world, including New Zealand. Please take a look at the relevant page on our website for more detailed information about our migration services to New Zealand. 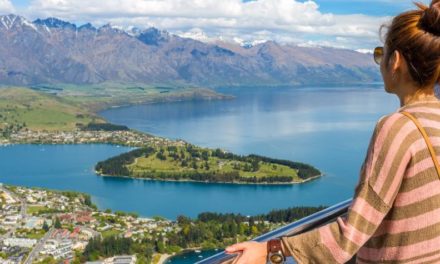 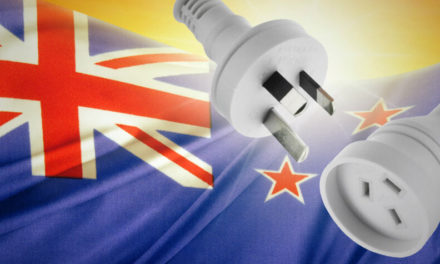 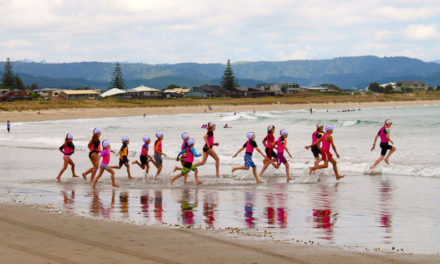 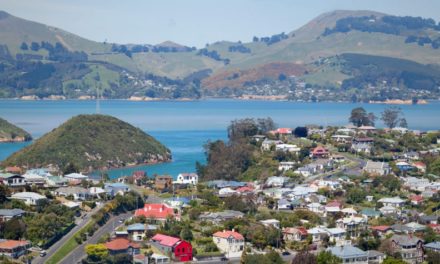 What house can you afford to buy in New Zealand?