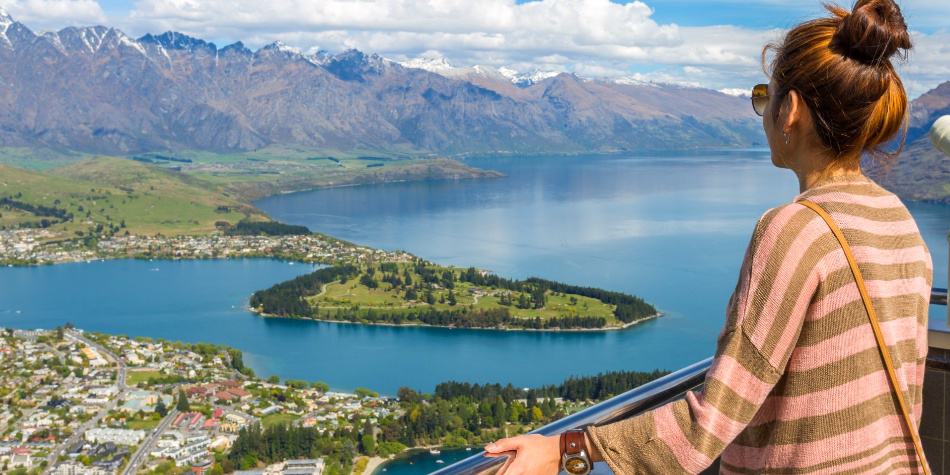 Prospective migrants have been given more cause for hope in the last few weeks as the New Zealand government begins to show signs of easing up Covid-19 travel restrictions.

Moving overseas, and to New Zealand in particular, is something that many people have planned for some time, especially as they look to embark on a new career or job opportunities. Furthermore, moving to a whole new country brings with it an exciting new chapter. There is certainly no shortage of great reasons for moving to New Zealand. However, Covid-19 has put all of these best-laid plans on the back burner for the time being, as travel has been halted.

The world has been stopped in its tracks but New Zealand has proven how vital the closure of borders has been in their fight against the disease. Because of this, with the country keeping Covid-19 under control and with the introduction of vaccines, it’s now become possible for New Zealand to begin reopening again.

The Skilled Migration Programme was closed in 2020 because of the pandemic but all of that is now changing as new updates are putting a positive light on the possibility of migrating to New Zealand once again.

The Importance of Migration for the New Zealand Economy

Migration is extremely important to New Zealand and it has a big role to play in the Covid-19 recovery plans that are being put in place. As the country aims to get back on its feet, it hopes to get people moving from the UK in order to deal with the skill shortages.

Employers and businesses have been impacted by the pandemic and now they are looking to get back on track. However, one of the main problems is a lack of skills and shortages in the workforce. This has meant that people could soon be moving once again from the UK via the Skilled Migration Programme.

Seek, New Zealand’s largest jobs website, recently reported that they recorded the highest number of jobs they had ever advertised in March. Canterbury led the regions in job vacancy growth, with a 60 per cent increase year-on-year, while Wellington had a 55 per cent growth in listed vacancies and Auckland increased by 44 per cent. However, the problem facing employers is now a lack of job applicants.

The NZ government recognises how vital it is for the economy that employers have to access the skilled workforce that they need. To make this possible, employers will need the same pool of workers that they had prior to the pandemic and so, all of this indicates that things are beginning to look positive once again.

While the programme is not fully open again, the recent updates are an encouraging sign that things are beginning to move in the right direction. Therefore, if you are considering moving to New Zealand or had plans to, then the time could soon be coming to start moving forward.

In recent weeks the Australia-New Zealand travel bubble has opened up, giving signs that migration could become a possibility in the coming months. These announcements and updates are a hint at life getting back to some form of normality.

New border exceptions for relatives of some migrant workers

Hon Minister Kris Faafoi has recently announced another border travel exemption category. This category relates to allowing family members of some migrants who are currently working in New Zealand to enter the country.

These new Border Exemptions will open up the opportunity for people to submit offshore visa applications for family members of healthcare workers, as well as other highly skilled workers. This will also apply to those who have been issued a visa but have not had an opportunity to enter the country because of the border closures.

On Friday 16th of April, Immigration New Zealand advised that new under and oversupply lists would be used for the assessment of visa applications submitted under the Essential Skills work visa instructions.

The undersupply lists are helpful for employers as they make it easier to recruit migrants to roles where there is an acute shortage of job applicants.

This is another promising hint at the possibility of migration resuming soon. These new lists have been updated and will be used as part of the assessment of Visa applications. Once again, it has been noted that there are now more possible job vacancies than before.

You can view the undersupply list here. Further good news is that the oversupply list has not been added to and will in fact have some job roles removed. Common shortage areas across many regions include healthcare, construction and agriculture.

Thinking of moving to New Zealand?

Whilst the recent news is encouraging, New Zealand is still currently closed for the majority of migrants. For all these roles you would need a job offer and the visa application process can be complicated especially at this time.

However, if you are considering migrating to New Zealand then now is the right time to begin looking at the available opportunities as this will ensure you can either find a suitable role or even go for a change of career. It is also worthwhile beginning to make plans and preparations in readiness for the migration programme does reopen.

For reliable visa advice, it’s worth speaking to an experienced adviser such as Paul Goddard of Working In New Zealand who successfully moved from the UK to New Zealand and now helps others make the leap. Alternatively, complete the form below for a free assessment for job opportunities in New Zealand.

To get more information on moving house to New Zealand, as well as an idea of costs, you can visit the PSS removals to New Zealand page. The FAQ guide should answer most of your questions.

No matter whether you are a migrant whose plans were frustrated by the pandemic or someone whose experience of lockdown in the UK has pushed you to finally make the commitment to move, you can begin to take heart that your dream of moving to New Zealand is a step closer to reality. 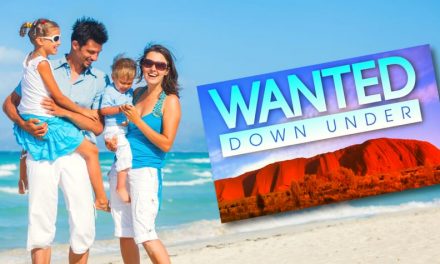 How To Get On Wanted Down Under 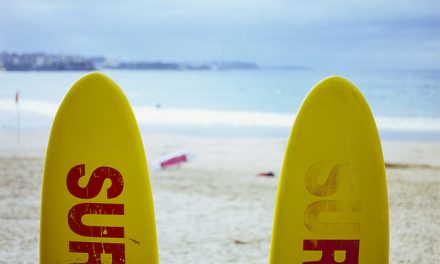 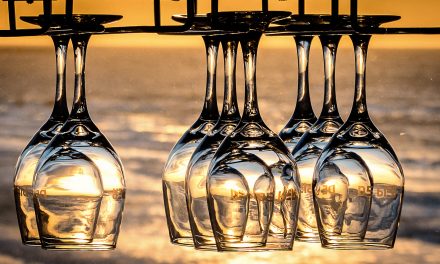 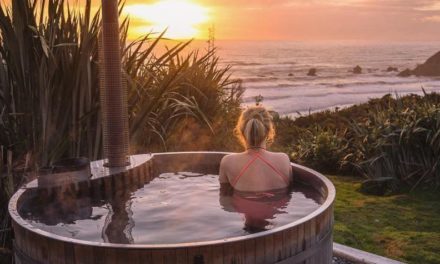