The Best Countries For Global Living 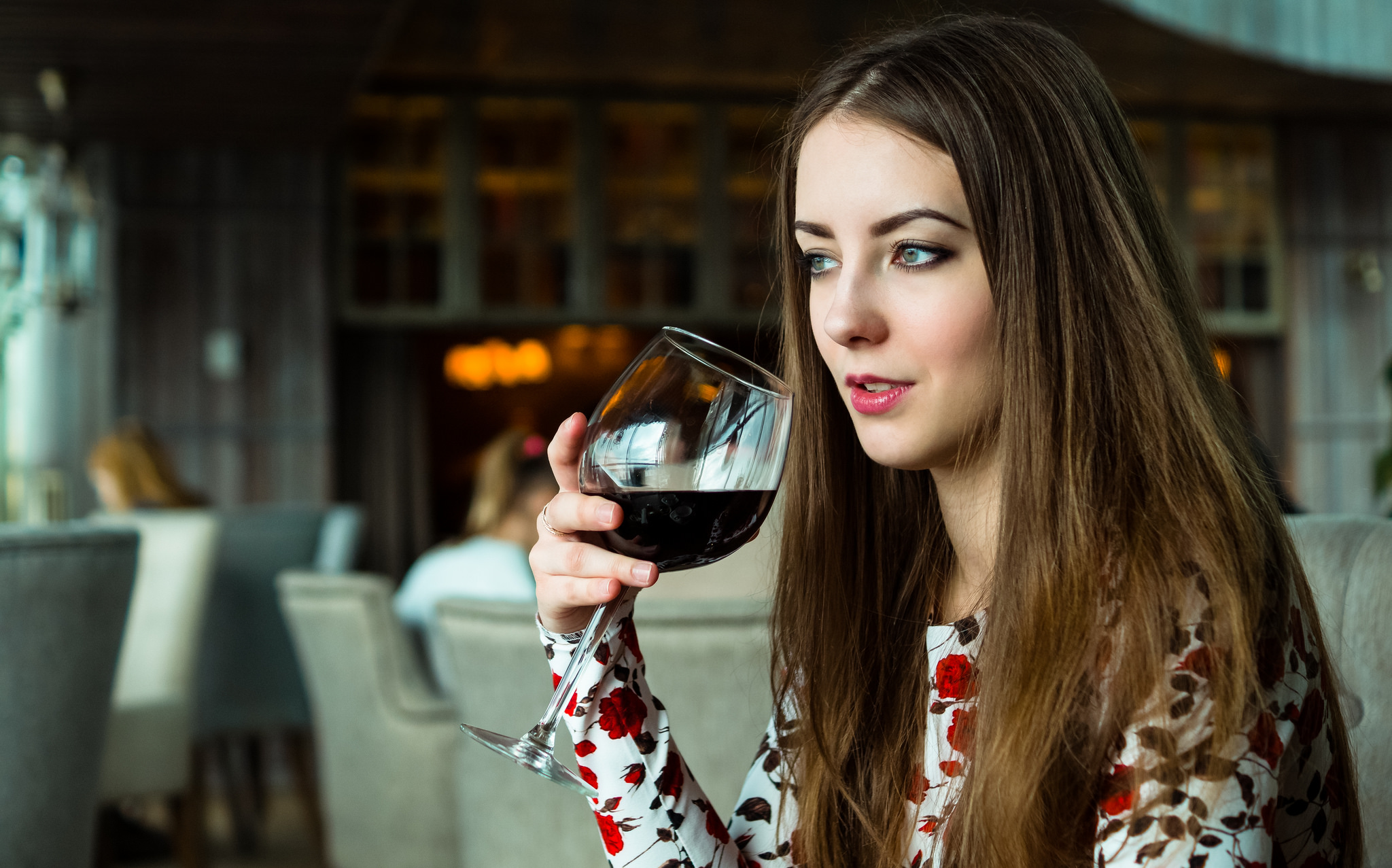 One of the biggest considerations for expats when choosing their perfect location has to be the cost of living. The high price of food, accommodation, healthcare and commuting can all be a burden on a newly arrived expat, so any research done on these costs can only be helpful.

Top of the chart was Wellington in New Zealand, followed by Edinburgh, Vienna, Melbourne, Zurich and Copenhagen, Ottawa, Boston, Amsterdam and Sydney.

Of the cities noted as ‘mega-cities’ by the survey Tokyo (rank 27), NYC (28), Paris (30), London (33), Shanghai (37) and Mumbai (45). The report noted that these had ranked so low due to high living costs, crime, pollution and commuting. It also notes that some of these costs would actually be of benefit to some i.e. a long commute may benefit those who are happy to catch up on work. Some expats may not mind the short-term loss of quality of life due to high remuneration in the form of salaries.

Zurich itself remains one the most expensive place to do and buy a lot of things, but it has some of the highest average salaries, followed by several US cities such as Boston, San Francisco and New York. Sydney also features here.

Rents are highest in San Francisco, Hong Kong, New York, London and Zurich. Zurich has  the highest ‘disposable incomes after rent’ and features at the top of the report purchasing power index. The bottom of the scale reveals that Jakarta, Manila, Rio, New Delhi and Istanbul has the lowest quality of life in terms of health care, safety, property price to income ratio, traffic commute, pollution and climate.

The report also covers and compares the cost of certain products across the globe. The new iPhone 7 is cheaper in the United States than countries such as Turkey, Greece, Brazil and Poland. If you’re looking for a 5 star hotel room head to Istanbul, Warsaw, Manila or Lisbon. The highest prices can be found in Milan, London, Vienna, Copenhagen and Stockholm.

London itself was number 33 in the chart. Its low positioning was based on the high cost of commuting, the cost of living and the property/income ratio. The authors also noted that Brexit has had a negative effect. 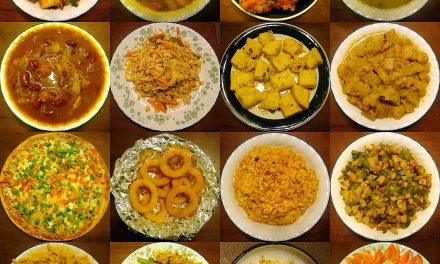 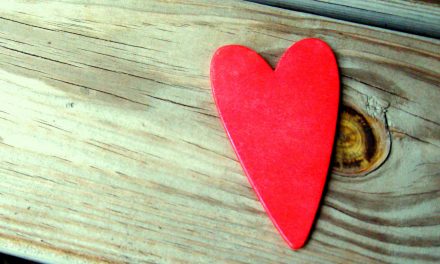