The Brexit negotiations officially began on June 19 2017 in Brussels. This is the first time ministers from the UK and EU will sit down for face-to-face discussions. The early negotiations will cover the housekeeping issues, around logistics with the real talks beginning next month.

Brexit Secretary David Davis called it ‘a deal like no other in history’. Some of the key issues to be discussed will be the rights of expats, the Northern Ireland border, and how Europe and the UK will successfully ‘divorce’.

The fact that the government is going into the negotiations without the resounding majority they’d hoped for will obviously have an effect. The Conservatives’ coalition with the DUP will also, some argue, change the strategy from a ‘hard’ Brexit to a softer approach.

A ‘hard’ Brexit is described by BBC News as that ‘could involve the UK refusing to compromise on issues like the free movement of people even if it meant leaving the single market. At the other end of the scale, a “soft” Brexit might follow a similar path to Norway, which is a member of the single market and has to accept the free movement of people as a result of that.’

On the eve of the talks Conservative ministers, Chancellor Philip Hammond and Environment Secretary Michael Gove both offered up their opinions on the Brexit strategy.

The Chancellor admitted it would be a grave mistake of the UK to exit the talks without any   deal in place. Michael Gove however insisted that Theresa May wouldn’t sign up to anything that would harm the country.

He told Radio 4’s Today programme that he believed Theresa May would sign a ‘good deal’ and suggested that Brexit would give the UK ‘democratic control of our borders’.

The borders issue will have an enormous effect on the 1.3 million UK residents living within the EU. EU ministers will want to see some protection for the millions of immigrants residing in the UK. If these assurances can’t be given this will no doubt have an effect on those Brits who have set up home in Europe with key considerations such as healthcare and work permits under fire.

David Davis admitted that it would be a ‘long road ahead’ but predicted ‘a deep and special relationship’.

The negotiations are predicted to end in March 2019 when expats will discover their fate. 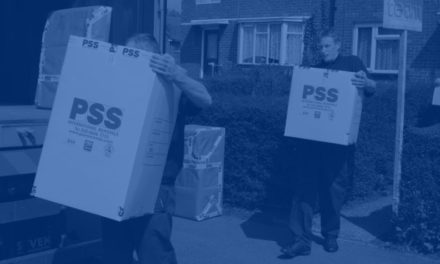 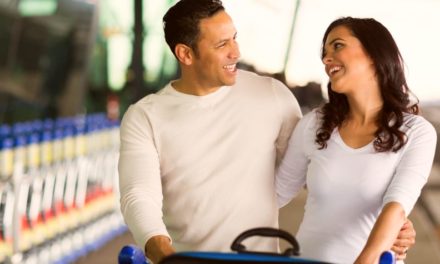 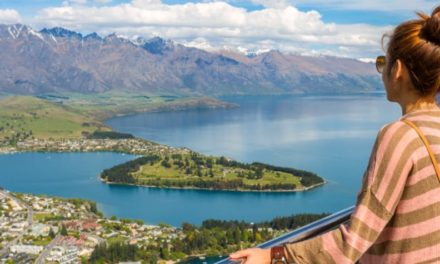 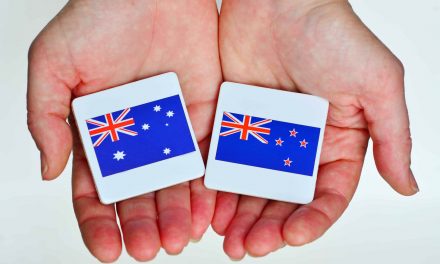