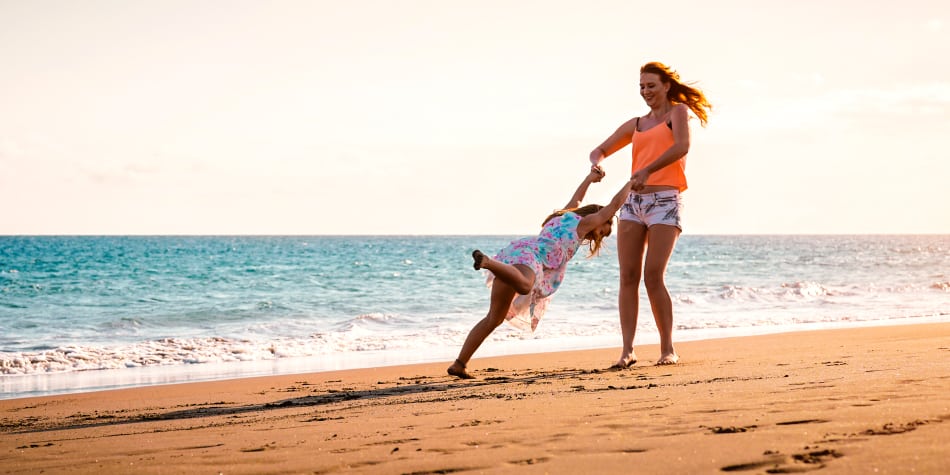 There is no denying that Australia tempts many British and Irish people to emigrate because of its bright blue skies, warmer climate, endless golden beaches bathed in sunshine and the promise of a more laid-back lifestyle.

But it’s not just the Aussie lifestyle that attracts people from the UK to move down-under. According to the Australian Bureau of Statistic’s (ABS) latest Personal Income of Migrants survey for 2016-17 (published 29th Nov 2019), British and Irish migrant wages compare very well when moving to Australia.

British and Irish migrants actually do better than any other nationality. The next highest is South Africans averaging $65,245. The median employee income of all skilled migrants was $59,304 with Koreans and Chinese only earning $40,305 and $45,154.

Also according to a previous 2014 study by the Immigration Department of arrivals between 2001 and 2011, English immigrants also have very low unemployment rates of about 2 per cent, compared to a 5.6 per cent rate nationally.

This is good news for British migrants considering the move. Australia generally has a higher cost of living, so migrants will want to be confident of earning a good salary, even though there are many other great reasons for moving Down Under. 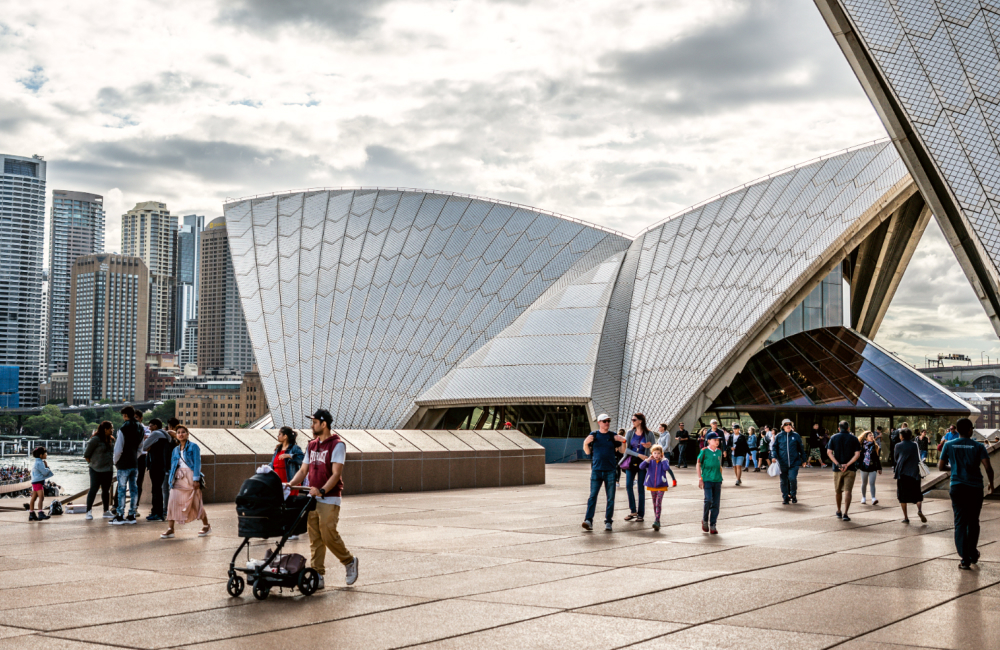 In addition, the Department of Home Affairs’ report Continuous Survey of Australia’s Migrants found that the prospects for migrants get better over time which demonstrates that migrants careers are progressing and their work is being appreciated.

So if you are planning to move to Australia then your chances of landing a job that matches with your existing skillset are pretty good!

You can find out more about the most in-demand jobs in our recent article: Australia’s Most Wanted: The Most In-Demand Jobs for Skilled Migration To Australia.

House Removals and Shipping to Australia

Once you have committed to moving to Australia, you will need to organise things in your current home to make sure that your move goes as smoothly as possible. This will include working out what you want to take with you, what you may want to sell, and the logistics of actually moving your possessions overseas to your new home in Australia.

PSS International Removals are one of the UK’s leading and most trusted international removal companies. We are a specialist in overseas relocation and are very well versed in moving many families to start their new life in Australia.

There is no need to stress or worry about your up and coming move because with PSS International Removals in your corner, you can relax and look forward to beginning your new life in the sun!

Why not get in touch or get a removals quote for Australia and have a chat with our friendly team for some free expert advice and get a free quote for your move. You can book a home or video survey with one of our experts where you can ask us questions and find out more information.

We are here to help! 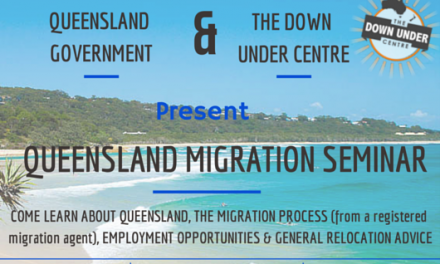 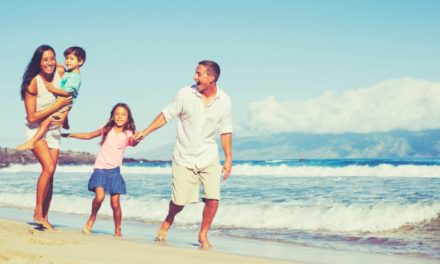 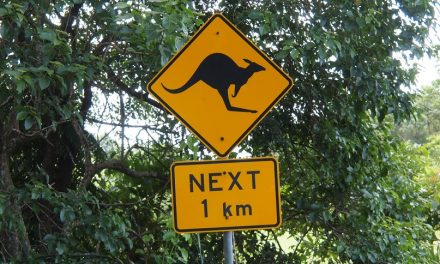 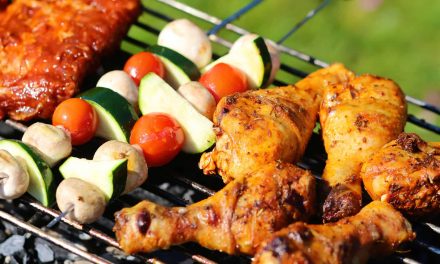 How To Host An Authentic Aussie Barbeque