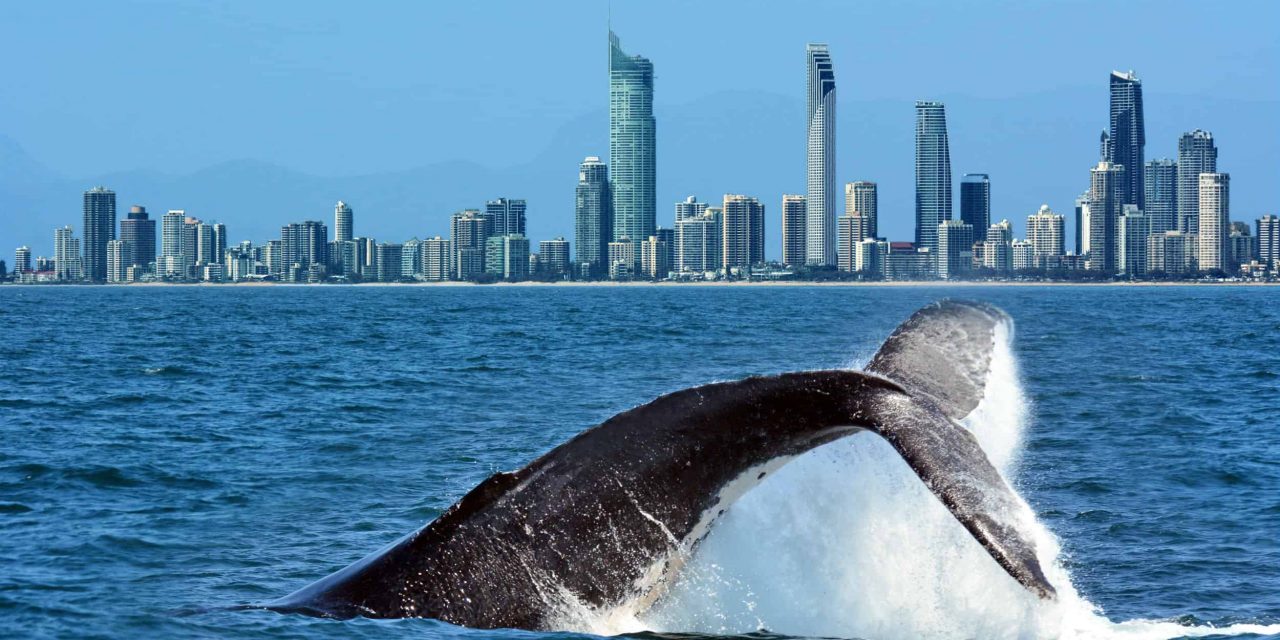 Australia’s Gold Coast has been greatly increasing in popularity in recent years, and with the 2018 Commonwealth Games showcasing the area to the world, this is only set to continue. If you’re migrating to Australia but looking for an alternative to Sydney or Melbourne, the Gold Coast is certainly worthy of serious consideration.

For some, the name of this place alone is enough to draw them into investigating it as a potential new home. The Gold Coast is certainly a romantic name for a region; conjuring as it does images of sparkling waters and golden sandy beaches, this impression is pretty much the truth!

It’s one of the jewels in Australia’s already stunning crown and, with more interest than ever in this spot, now is definitely the time to learn more about it if you’re considering moving from the UK to Australia.

The Gold Coast was so-called due to the tourism boom which the city experienced in the 1950s which led to real estate and living costs rising very suddenly. Things have certainly levelled out now though and it’s now one of the fastest growing regions of Australia with many Australians deserting Sydney and Melbourne in favour of the better value and quality of life on offer in this surfer’s paradise.

The trail of stunning beaches which Queensland is famous for is concentrated in all its glory in the Gold Coast and for sun-starved Brits, that’s a big draw!

As more British people than ever consider and plan the big move from Britain to Australia, it makes sense to take an in-depth look at the most attractive places; to work out what the area has to offer in terms of lifestyle and work.

If you’re thinking of moving from the UK to Australia, check out our 10 great reasons to choose the Gold Coast as your final destination. The latest data from online employment agencies has flagged a growth in the amount of advertisements for positions within the Gold Coast region.

Yet more growth is expected as indicated in a recent report by The Australia Institute which has shown that employment in the Gold Coast is set to rise by as much as 15% by November 2019. This is the fastest predicted growth of all regions in the state.

If you’re considering moving from the UK to the Gold Coast, then now might be the time to put those feelers out for employment.

2: It’s one of the most beautiful places on earth This is for many the most important of considerations when choosing a place in which to begin a new life. What you see on a daily basis, the beauty or lack of it, can seriously affect your mental health. Waking up to blue skies will always make your day start off on the right note and the Gold Coast is certainly not short of those!

The scenery on the Gold Coast rivals some of the most famously stunning spots in the world and the beaches are only the beginning!

3: Its beaches are to die for Most people think of Surfer’s Paradise when they think of the Gold Coast and it can’t be denied that this glitzy seaside resort is an attraction for people of all ages and from all walks of life for good reason.

But for those not interested in shopping, dining, surfing and nightclubs there’s an array of quietly idyllic beaches to choose from in less developed areas, such as Snapper Rocks which plays host to the annual Quicksilver Pro Surfing Completion and the nearby Froggys Beach, a popular wedding destination.

Then there are also some lively and cosmopolitan beaches such as the award-winning Burleigh Heads from which you can see the skyline of the Gold Coast, looming dramatically over the bright blue waters. If you’re looking at moving to the Gold Coast to take advantage of a more outdoorsy lifestyle, then you will definitely be interested in the epic rainforests which the area boasts. Not too far from the metropolitan area is Tamborine National Park which offers eco adventures, rainforest canopy discovery walks and many educational opportunities which help to conserve the area’s outstanding natural beauty and wealth of wildlife.

This is a serious plus for anyone considering moving from the UK to Queensland. The Gold Coast is…well… it’s cosy all year round! Warm, wet winters and hot humid summers make for a very special environment in which beautiful plants and trees thrive in the lush landscape and aching bones cease to ache.

It’s a popular destination with those over 60 due to the weather and especially good for anyone who isn’t fond of the drier conditions found in the southern part of Australia. What good is all that stunning weather without a good selection of theme parks in which to enjoy it! When you’re tired of the beach (if that’s something you think might actually happen!) then you can head to any one of these amazing theme parks. Gold Coast shopping is above and beyond many other Australian cities because it has always had to cater to its large tourist influx. This is after all the favoured place for Aussies to holiday and a large portion of European and American visitors head here. The city houses some of Australia’s largest duty-free outlets and shopping centres as well as a growing independent sector. Like any large metropolitan area, the housing on the Gold Coast varies in terms of price but there’s one thing for sure and that’s the fact that you get a lot for your money, especially when compared to other Australian cities.

Compared to British housing, Australian houses are generously sized and tend to have a laundry room in addition to a separate kitchen or kitchen diner. On the Gold Coast, most houses are built with the weather in mind and will include a great outdoor area for eating or relaxing day and night.

Covered verandas are popular for obvious reasons and with gardens being on average larger than those in the UK you’ll still have tons of space for the kids to play outside because they don’t take up half the garden! As if there weren’t enough curious creatures in Australia to begin with, it seems most of them live on the Gold Coast and surrounding areas. There are over 1,300 animal species here and 1,700 plant species. Good news for gardeners! You’ll see amazing birds of all colours, dramatic amphibians and insects galore on the Gold Coast as even a simple walk turns into a nature trail very quickly as you begin to notice the vast array of animals, birds and insects around.

10: It’s one of the most desirable places in the world to live Officially!  Sharing the title with Brisbane, the Gold Coast is listed as one of the most desirable places in the world in which to live. Considerations which were taken when compiling this list included political, social, economic and environmental factors in addition to personal safety and health.

If that was not enough to tempt you, check out this drone footage of the Golf Coast from the air!

So, bearing in mind all of these encouraging facts…what are you waiting for? Get packing!

Moving to the Gold Coast or Australia?

Every year PSS International Removals helps thousands of people and families move from the UK to Australia – including, of course, the Gold Coast. If you’d like some friendly advice or a free shipping quote don’t hesitate to call our team on 020 8686 7733 or click here for an online quote. 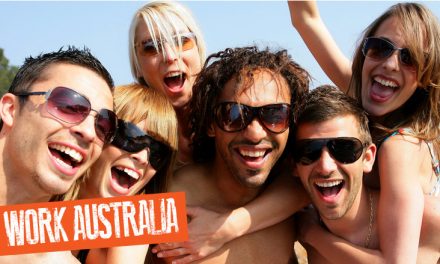 Do you want to live and work in Australia? Take a look at this special offer from The Working Holiday Club 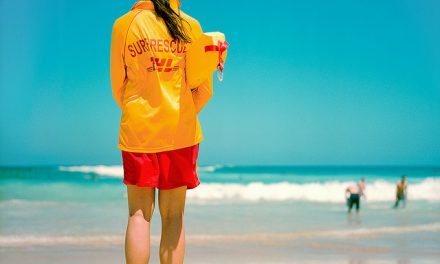 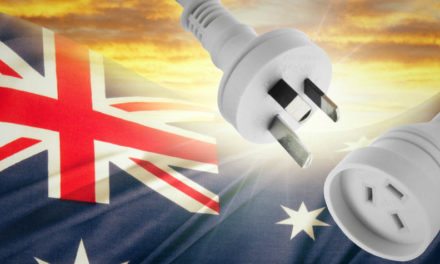 Guide to Shipping and Using UK Electrical Goods in Australia